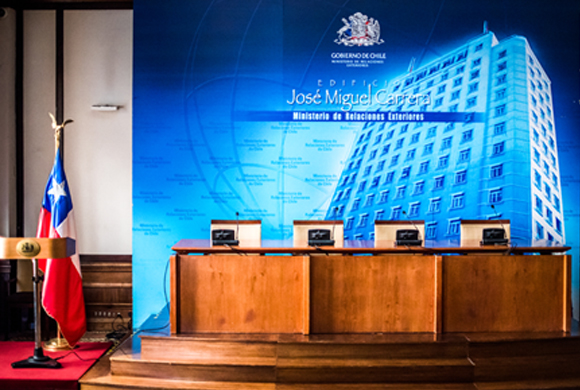 The United Nations General Assembly established the Board of Auditors with the objective of having it audit the accounts of the United Nations, its funds and programmes. The Board is composed of Auditors-General (or equivalent) from three United Nations member countries. Members remain in office for a period of 6 years. Board members share responsibility for audits.

The Board of Auditors meets twice a year, at a regular session in June in New York and a special session in December in another agreed country. Since 1978, a Latin American was not a member of the Board of Auditors. This appointment does not require full time and is an ad honorem function.

This election is in recognition of our country and is a recognition to the Comptroller General of the Republic.