Minister Ampuero: "We have implemented a series of austerity measures that are already bearing fruit in the Chancellery"

Within the framework of the austerity policy promoted by the Government of President Sebastián Piñera, the Ministry of Foreign Affairs has carried out a series of measures aimed at achieving a significant reduction in expenses in the institution.

Thus, at the instruction of Chancellor Roberto Ampuero, the Ministry's General Administrative Directorate (DIGAD) is implementing a plan that includes a reduction in airfare expenses, telephone bills, recovery of money for medical leave, among other measures.

In the case of the purchase of airline tickets, since March to date the average cost has been reduced by 10%, thanks to greater anticipation and better selection of companies and routes.

This measure, in the long term, will allow a significant saving to the Ministry of Foreign Affairs considering that the purchase of tickets today represents 31% of the total purchases made in the Ministry.

In terms of travel expenses, between March and May the Ministry of Foreign Affairs achieved savings of 40% over the same period in 2017.

Regarding these results, Minister Ampuero declared: "Since we assumed this government we have implemented a series of austerity measures that are already bearing fruit in the Ministry of Foreign Affairs. We are already beginning to see a significant reduction in expenses in items such as tickets and telephones and we will continue to work to use the resources that, in short, belong to all Chileans with the greatest responsibility". 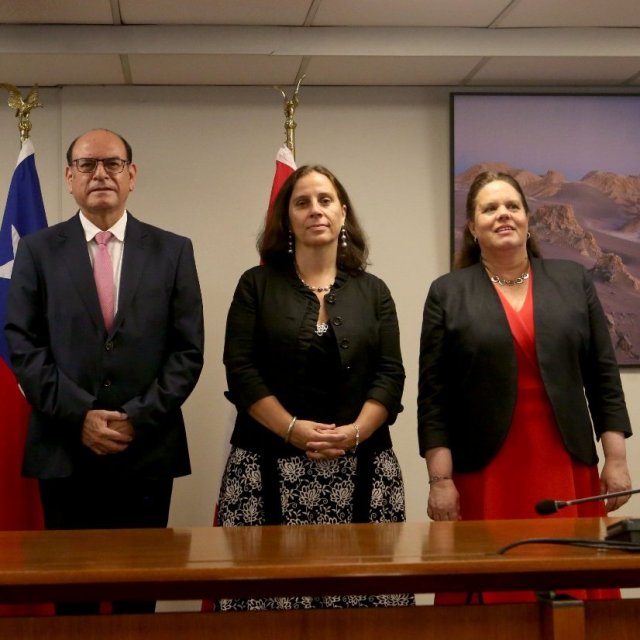