The Minister of Foreign Affairs, Antonia Urrejola, participates in the commemoration of the Day of the Miner

Minister Urrejola attended the commemoration of the Miner’s Day, held at the Palacio de La Moneda and headed by the President of the Republic, Gabriel Boric, together with the Minister of Labor, Jeannette Jara, and  Minister of Mining, Marcela Hernando.

On the occasion, the President announced the start of the process that seeks to ratify the Convention 176 of the International Labor Organization on safety and health in mines, which strengthens the rights of mining workers, with special emphasis on to the right to consultation and participation in the safety and health measures applicable to the dangers and risks present in the industry.

With the ratification of the agreement, Chile joins a list of 34 countries that have already ratified it worldwide. 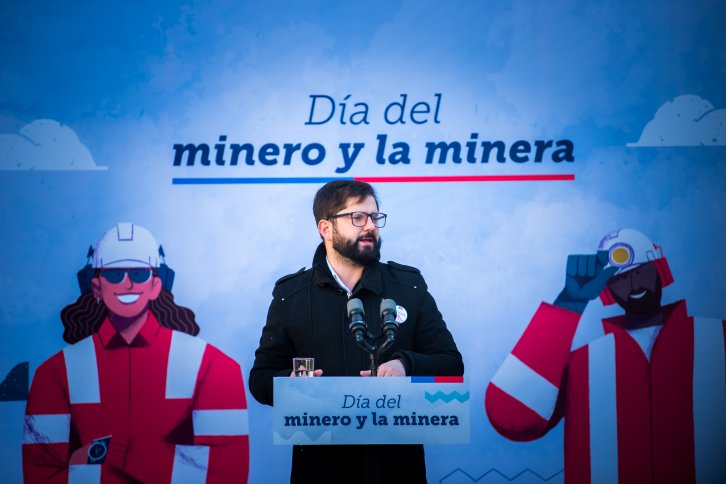 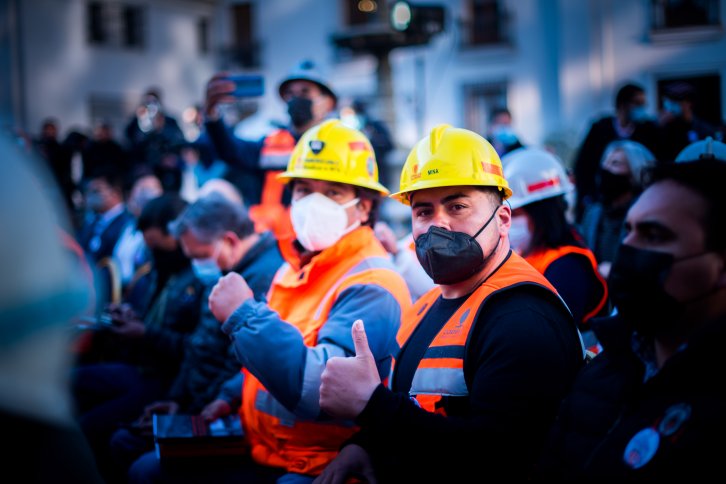 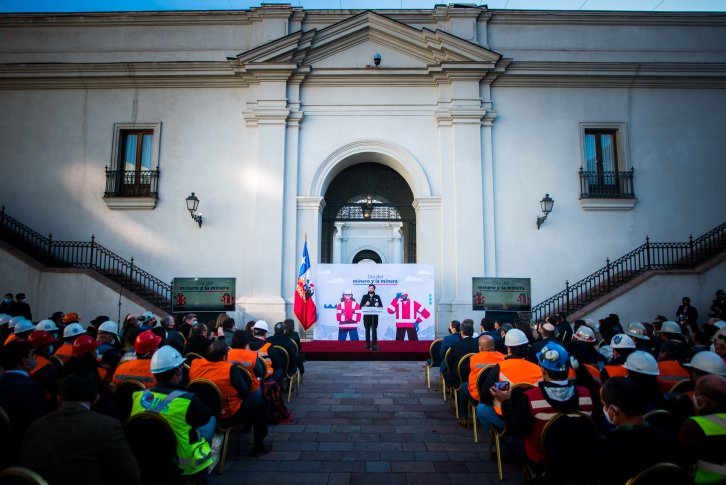