"This project is a contribution by Chile to the global fight against climate change and we are sure that an initiative of this nature will have an extraordinary reception in the international community." With these words, Foreign Minister Andrés Allamand referred to the launch of the Climate Change Observatory.

This project, announced during the 56th Antarctic Policy Council, involves collaborative work between the ministries of Foreign Relations; Science, Technology, Knowledge and Innovation; Environment; Defense and Transport and Telecommunications.

The initiative seeks to install a decentralized sensor network —from Visviri in the north to Antarctica in the south, covering 8,000 km— that makes it possible to understand, predict and project the effects, risks, and threats of changes around the ecosystem.

"The Observatory will use our planet's advantages - and the ones that Chile possesses - to be aware of something extremely necessary and urgent, such as responding to our permanent commitment against climate change," added Minister Andrés Allamand, noting that "with this Chile reaffirms its leadership in the matter." 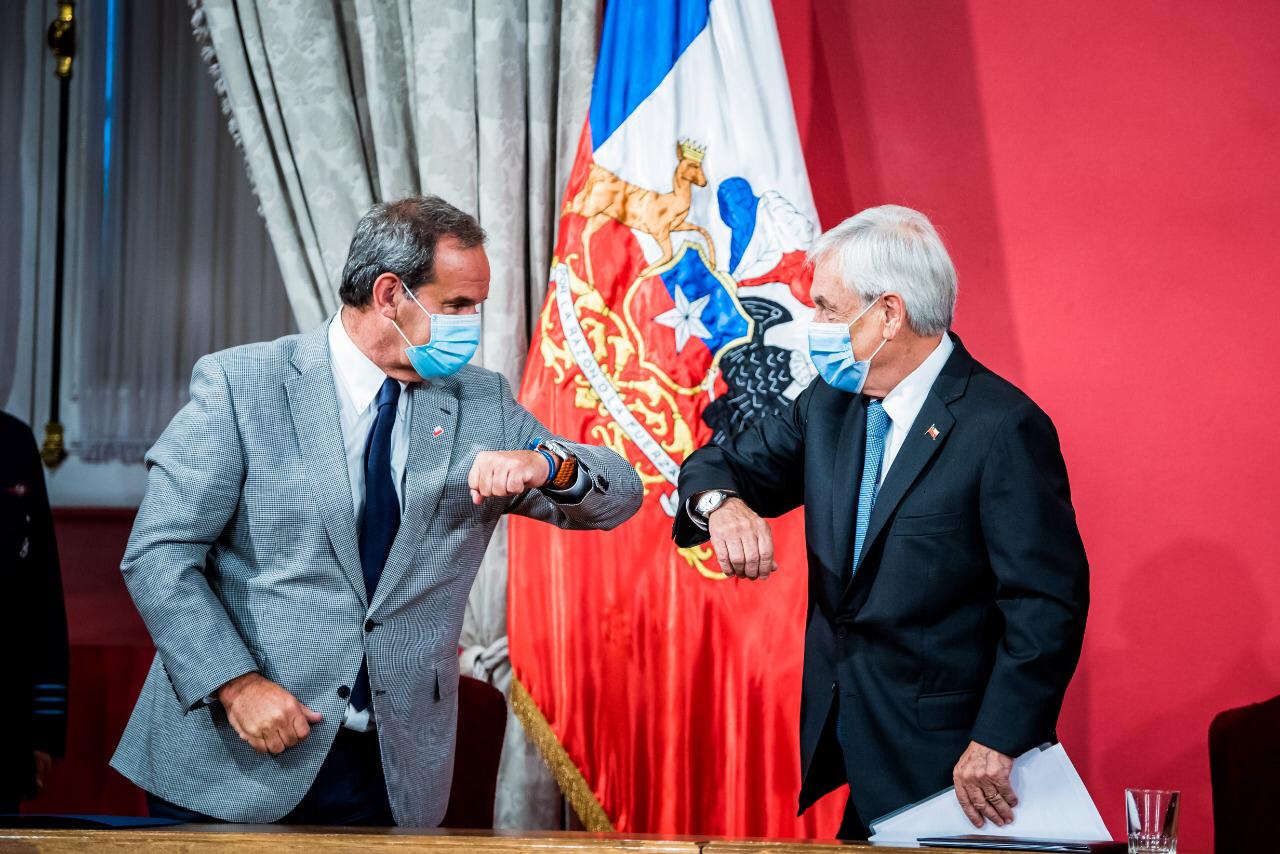 The development of the first stage of this project will allow Chile to integrate, in a single network, a large network of sensors for observing climate change. In addition, a structure and governance will be incorporated that allows its interoperability, standardization of data, and its openness to public, private and international institutions so that they can give adequate and sufficient use to this data.

The Minister of Science, Andrés Couve, explained that "the Climate Change Observatory will make climate data available with interoperable standards. Thus, from the north to the Antarctic, we will be able to count —for example— with information on temperatures, precipitations, sea levels, levels of ice masses, solar radiation, wind speed, and direction, among many others."

"Thanks to the data provided from sensors installed throughout our country, which will make it possible to take advantage of its wide geographic diversity to have integrated information generated in a participatory manner from the different territories," added the Minister of the Environment, Carolina Schmidt. 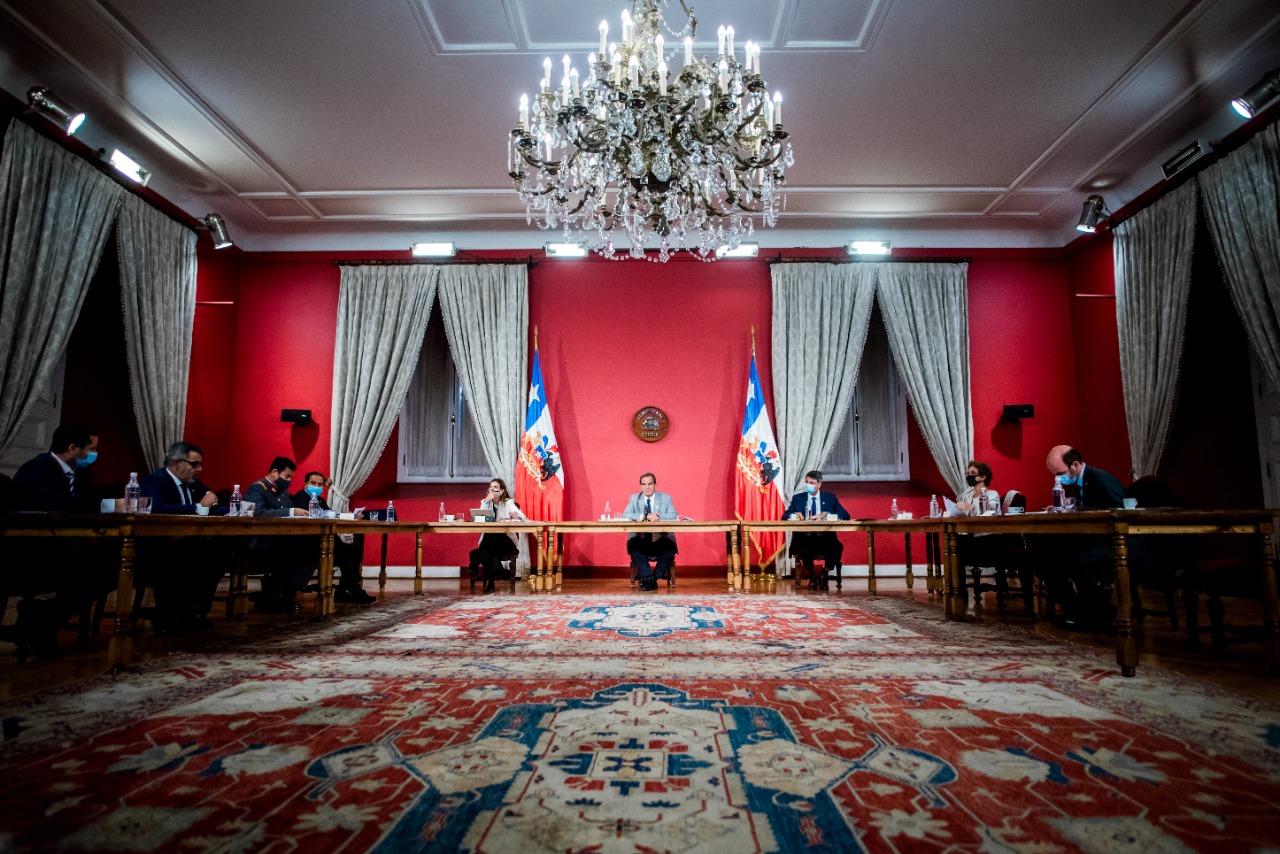 The first step for the implementation of the observatory involves the installation of five parametric sensors that will have as their axis the Chilean Antarctic bases along the peninsula to the Unión Glacier (just 1,000 km from the south pole). The Chilean Antarctic Institute, a body under the Ministry of Foreign Affairs, will be in charge of this first stage.

Second, the Ministry of Science, Technology, Knowledge, and Innovation will be in charge of the development of the sensor network at the national level and that it is capable of collecting information, such as the establishment of a series of standards that allow the creation of a network of open data.

At a technical level, a data laboratory will be installed to gather and open information on aspects relevant to climate change and that is a priority for monitoring, guarantees of continuity in the availability of data, the adaptation of data, and metadata to international standards. interoperable.

Installation of the sensors will cost $ 605 million a year and $ 420 million in maintenance. While the technical part and the handling of the data of $ 400 million annually.

In total, projected over 10 years, the cost of the project is estimated at around $ 8,755 million.