At noon, the first group of relatives of the Afghan community in our country arrived in Chile, who fled their nation before the Taliban advance. About 15 people, nine adults and six minors were received by the Director-General of Consular Affairs, Immigration and Chileans Abroad of the Foreign Ministry, Julio Fiol.

In a long journey, a large part of them had to reach the border with Iran by their means, where they were received by officials of the Chilean Embassy in that country. They traveled to Doha and then to Sao Paulo, from where they were able to take another flight to Santiago, thanks to the consular support of Chile.

"When we started this process as a result of the humanitarian crisis in Afghanistan, we did not know for sure the number of people that could arrive. Until today, we have received 40 people, including relatives of the Afghan community and groups that are sponsored by non-governmental organizations," explained Fiol. "They have managed to leave Afghanistan, after a long journey, in which some had our help in Quetta, Pakistan, and others in Tehran," he added.

Safer Habibi, in charge of External Affairs and director of the Afghan Community in our country, mainly thanked the opportunity to have been able to bring his four sisters and their mother.

"As an Afghan, I have enormous satisfaction and as a Chilean, I am proud to have them here. The first battle was to bring my four sisters and I did it thanks to the Ministry of Foreign Affairs," he said.

Among the efforts made by Chile in the face of the crisis generated by the Taliban advance in Afghanistan, is the delivery of more than a hundred safe-conducts on the Iranian border to relatives of members of the Afghan community in Chile who did not have a passport or visa to enter that country and that, therefore, they could not continue their journey.

The arrival of this new group of Afghans joins the four families, made up of 18 people, who arrived yesterday. The women in this group belong to Ascend, an international non-profit organization whose objective is to promote female leadership through sports activities linked to mountaineering. 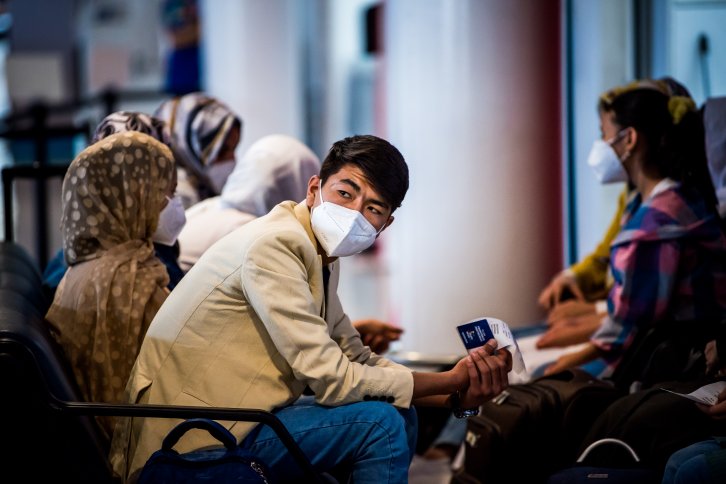 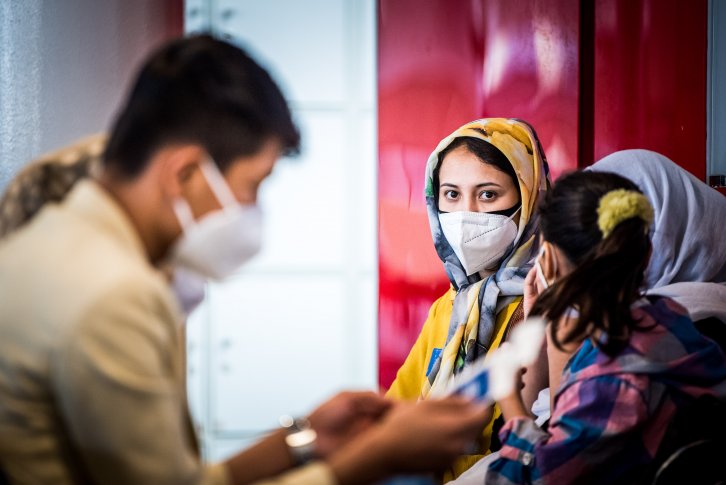 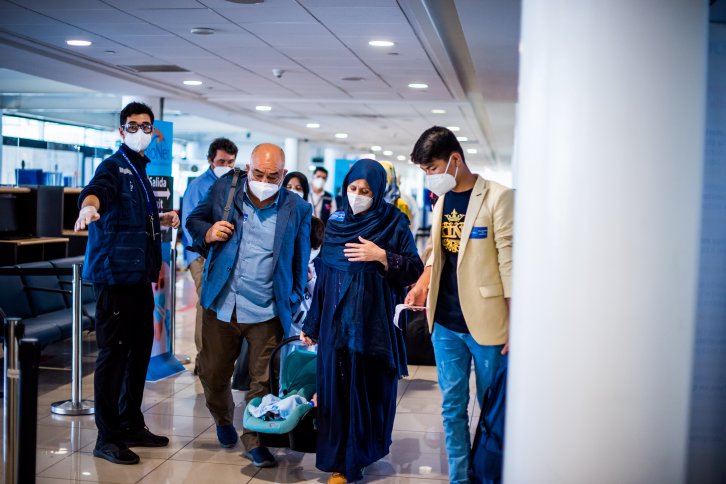 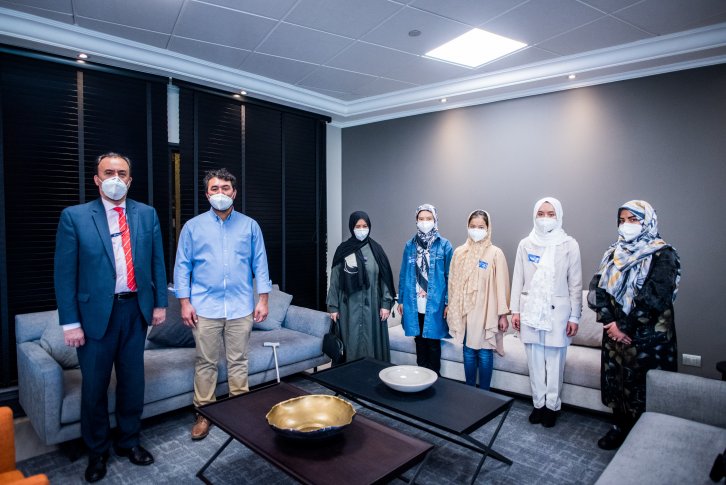