On Tuesday 21st, President Piñera participated - telematically - in the inauguration of the General Debate of the United Nations General Assembly in its 76th period of sessions.

His speech, presented by Foreign Minister Andrés Allamand before the General Assembly, was marked by the emphasis that the President made regarding the vaccination process and the post-pandemic global economic recovery. In addition, he stressed the importance of the fight against climate change and the need to protect democracy in Latin America against new internal threats. He also highlighted how Chile channeled, through democratic means, the Social Outbreak, giving rise to a Constitutional Convention to draft a new Constitution.

For his part, Minister Andrés Allamand, accompanied by Patricia Pérez, Chilean candidate for the Inter-American Court of Human Rights, met with his counterpart from Suriname, Albert Ramdin.

He also held meetings with the Foreign Minister of the Dominican Republic, Roberto Álvarez, and of Costa Rica, Rodolfo Solano, with whom he discussed matters of cooperation and strengthening of bilateral relations with Chile. 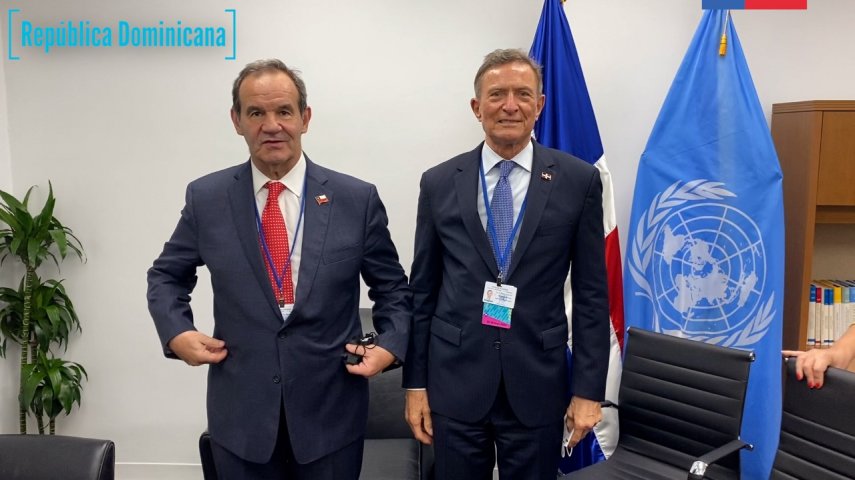 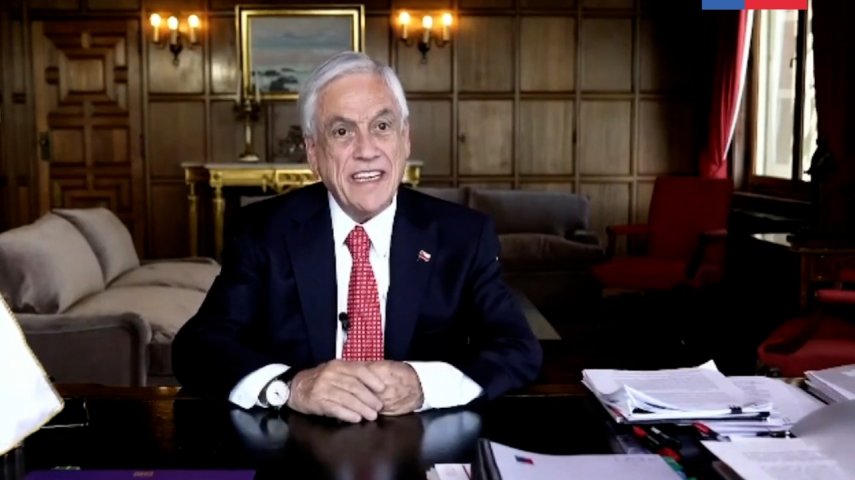 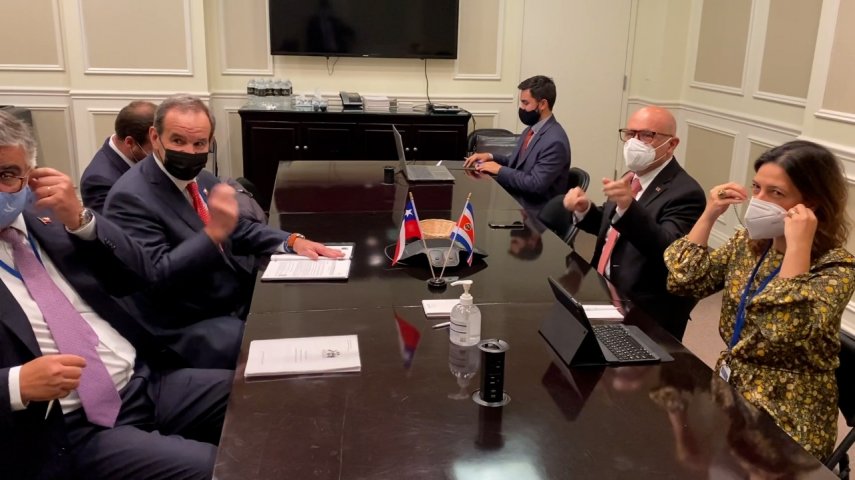 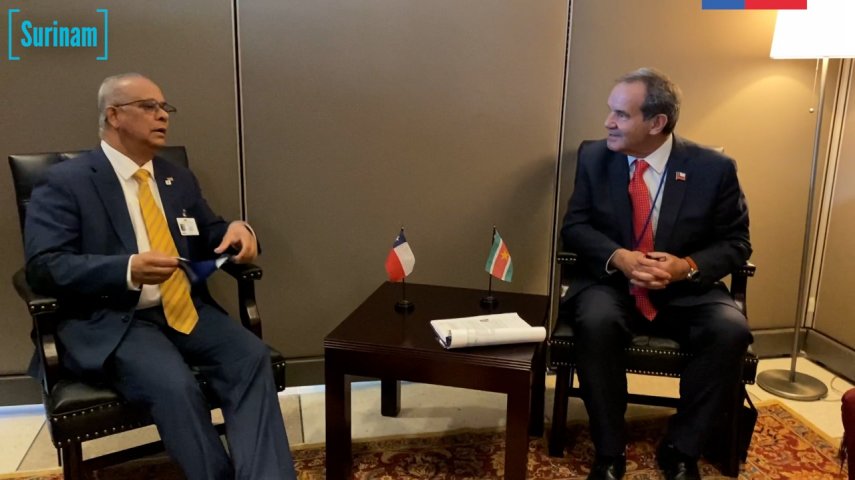