"We are very happy because it's the beginning of a process that is fundamental". With these words, the Minister of Foreign Affairs, Antonia Urrejola, kicked off the election process of the Constitutional Plebiscite with the voting of chilean men and women abroad.

She was accompanied by the Undersecretary of Foreign Affairs, Ximena Fuentes; the President of the Board of Directors of the Electoral Service, Andrés Tagle; the Secretary Rapporteur of the Electoral Qualifying Tribunal, Carmen Gloria Valladares; the Servel Counselor, Pamela Figueroa; the Director General of Consular Affairs, Immigration and Chileans Abroad, Ambassador Rodrigo Donoso; the Director of the Division for the Community of Chileans Abroad (S), Antonio Kaiser.

The Minister held a live videoconference with Consul María Alejandra Farías, who presides the Electoral Board in Auckland, where the first polling station was opened.

"We have started the Constitutional Plebiscite process with the establishment of the first polling stations abroad. We have started voting in Auckland and Wellington in New Zealand. Subsequently, the polling stations in Australia will be opened, then we will continue with Asia, Africa and, finally, finishing in Los Angeles, Seattle and San Francisco", said the Minister.

"This is a very exciting and important event. Chile has had the vote abroad since 2017. This is the eighth process and we are very happy", she added.

For her part, the Consul acknowledged all those who are part of the process. "I want to thank the chilean community that makes it possible for all this to work, because the vote abroad has particularities, which are different from the vote in Chile, and without the help of the vocals, the delegates, this would be very difficult."

The Ministry of Foreign Affairs is in charge of implementing the election process abroad, which on this occasion includes 64 countries, 116 polling places and 285 polling stations. Likewise, a help center is set up in Santiago with 65 officials, who will provide legal, logistical and data transmission advice, on a continuous basis, to ensure the correct development of the election day around the world.

This voting process considers an increase of 38% of the electoral roll abroad compared to the 2021 Presidential Election. In addition, thanks to the coordination of the Ministry of Foreign Affairs and Servel, four new constituencies were added in the cities of Valencia (Spain), Geneva (Switzerland), Toulouse (France) and Brisbane (Australia). 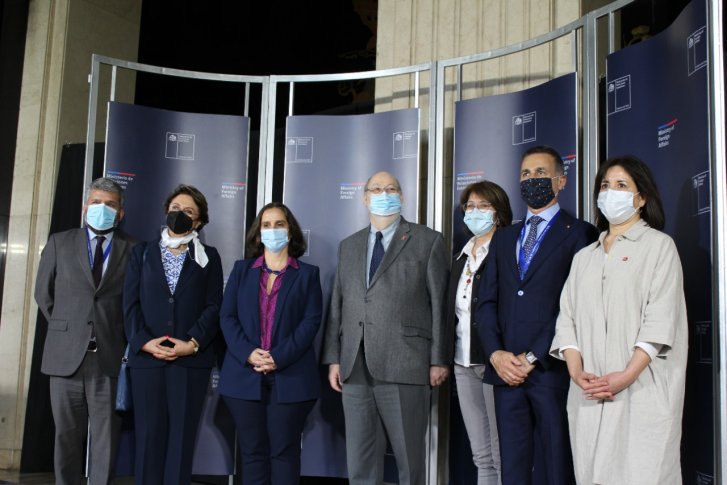 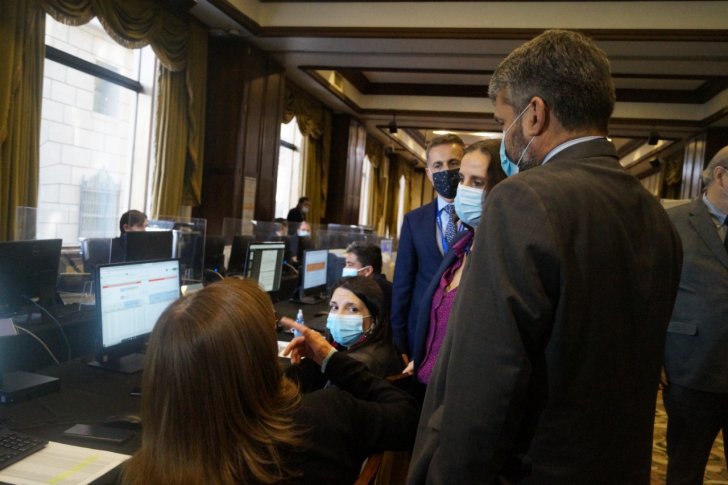 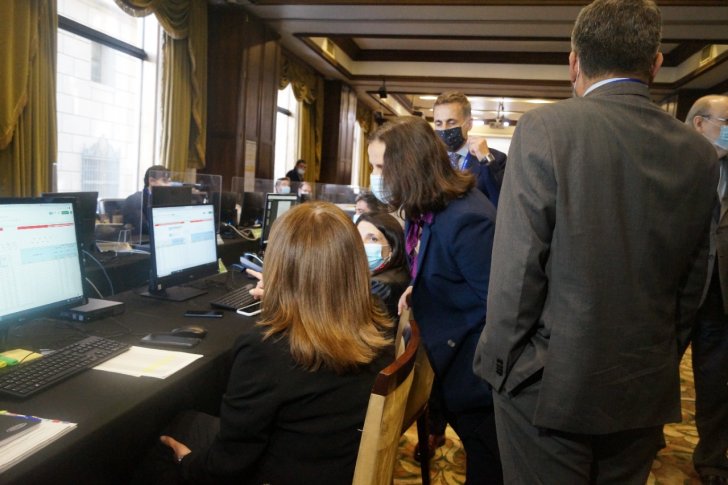 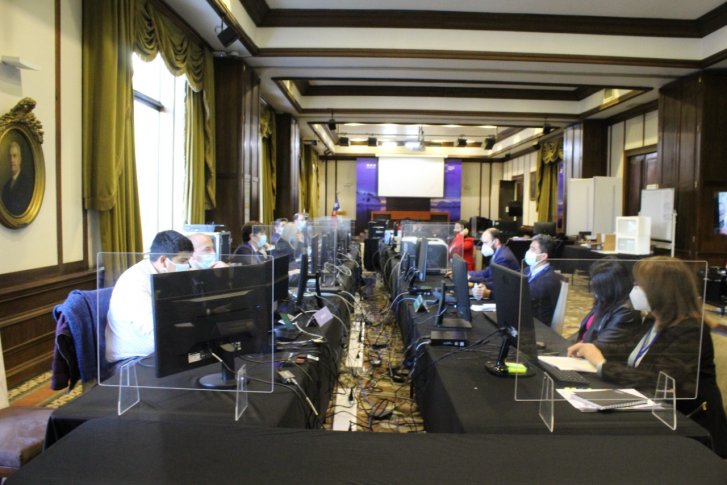 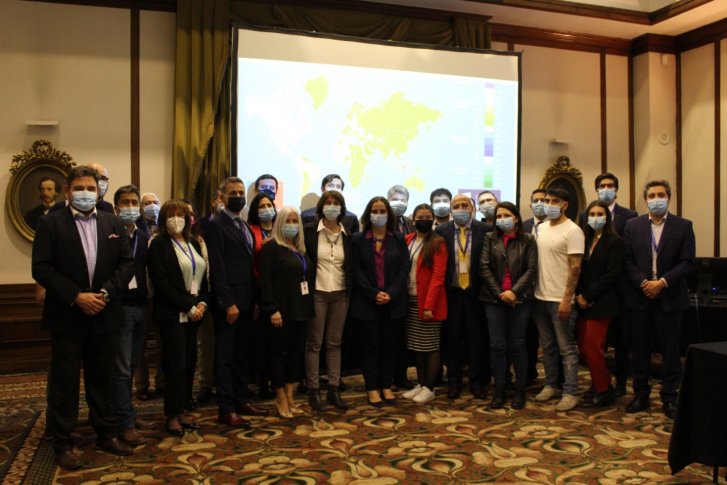