The Minister of Foreign Affairs, Andrés Allamand, participated this morning in the webinar "The Other side of the Ocean-Climate Equation: Building Ocean Resilience in the Face of Climate Change", organized by the Wilson Center, Natural Resources Defense Council (NRDC) and Mission Blue, to discuss the importance of the ocean and its conservation in current global processes.

In the instance, Foreign Minister Allamand highlighted the initiative promoted by Chile to create a Climate Change Observatory, which will allow the country to produce scientific evidence on the phenomenon where, besides, the data will be available to the entire world scientific community.

"This is another way in which Chile expresses its commitment on what we should do in terms of climate change and oceans, and of course also in Antarctica," said the Minister, adding that "we are doing our best and even a small country like Chile can make some contributions to this global fight." 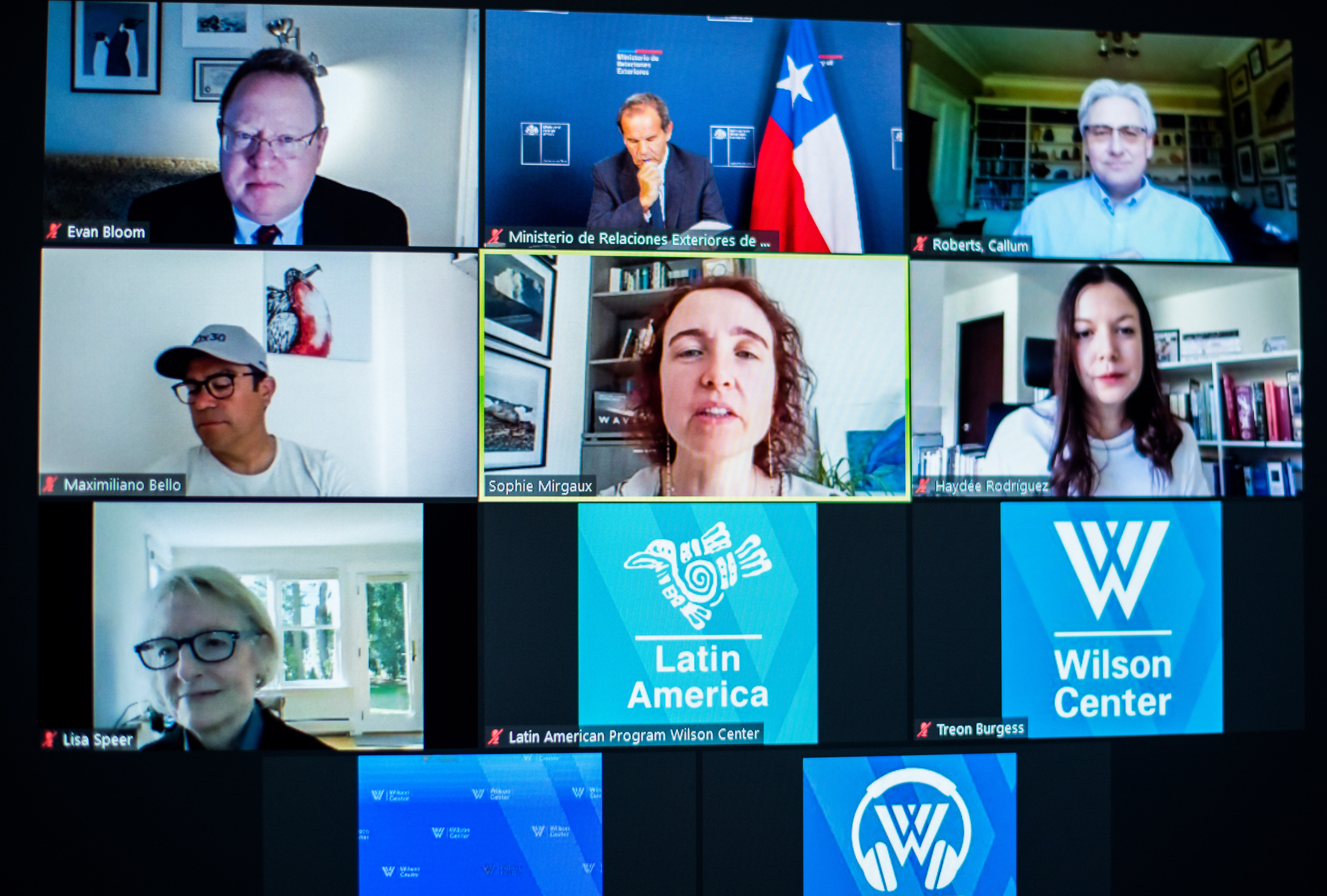 He also highlighted that our country has 43% of the marine protected areas and has been a promoter of ocean protection, where it has participated in various initiatives to strengthen its conservation. In this sense, he recalled that Chile has the presidency of COP 25, where work has been done with a strong focus on the link between climate change and the ocean, and a "Blue Agenda" was established as a priority.

"I think we should consider the idea of ​​building an alliance or coalition specifically in terms of supporting the creation and management of marine protected areas in the world," said the Minister and stated that it is a concrete idea that "has an impact on biodiversity, and in caring for the ocean."

Finally, regarding Antarctica, the Minister stressed that in 2018, together with Argentina, a proposal to create a Marine Protected Area in the area to the north was presented to the Commission for the Conservation of Antarctic Marine Living Resources (CCAMLR) of the Peninsula, with an approximate area of ​​672 thousand km2, an effort that reflects Chile's commitment to achieving the 30% objective of ocean protection set out in the 2030 Agenda.

"We believe that having special attention to Antarctica is something very important. And of course, due to our geographical position, we are more than open to working with different countries, different organizations in terms of studying much more the link between the protection of Antarctica and climate change," Minister Allamand noted.

The ocean covers 72% of the Earth's surface and is essential for the development and survival of humanity. Also, it produces 55% of breathable oxygen and is an important climate regulator. Therefore, it plays a fundamental role in mitigating and adapting to climate change.