This Wednesday, Foreign Minister Andrés Allamand spoke about Chile's progress in the areas of trade, gender, and inclusion regarding the Global Agreement on Trade and Gender (GTAGA). All this within the framework of a meeting convened by the Inclusive Trade Action Group (ITAG), made up of Canada, Chile, and New Zealand.

Asked about the importance of joining the agreement, the Minister explained that "Chile has been at the forefront of this issue through the implementation of gender and trade chapters in several of our free trade agreements," highlighting the sections on both issues. in the bilateral trade agreements that exist with Uruguay, Canada, Argentina, Brazil, and Ecuador.

He also commented that these chapters are currently being negotiated with the European Union, the European Free Trade Association, and Paraguay. 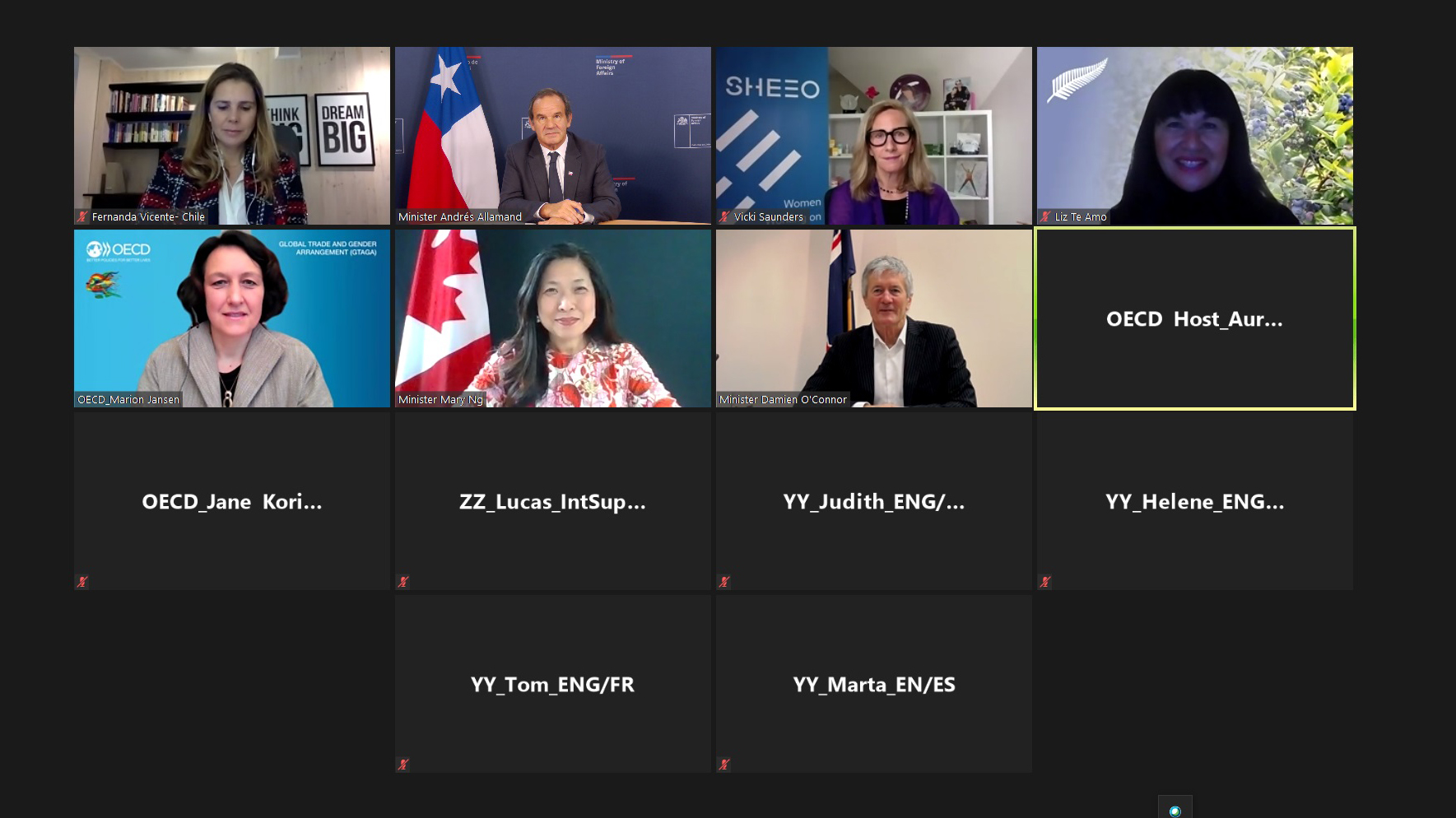 The Secretary of State also emphasized the work that our country has done beyond these agreements, as happened with the promotion of the Roadmap for Women and Inclusive Growth agreed in La Serena during Chile's APEC year in 2019.

Asked about the benefits that the Agreement has had in terms of gender and equality, the Chancellor emphasized the series of practices to eliminate discrimination, promote laws and regulations that promote gender equality, and developing activities to internationalize SMEs led by women. "Commerce has transformative potential. For this reason, agreements such as the GTAGA are vital to ensure that trade works for all, as the OECD has been advocating, in support of development and inclusive economic growth for all people," he concluded. 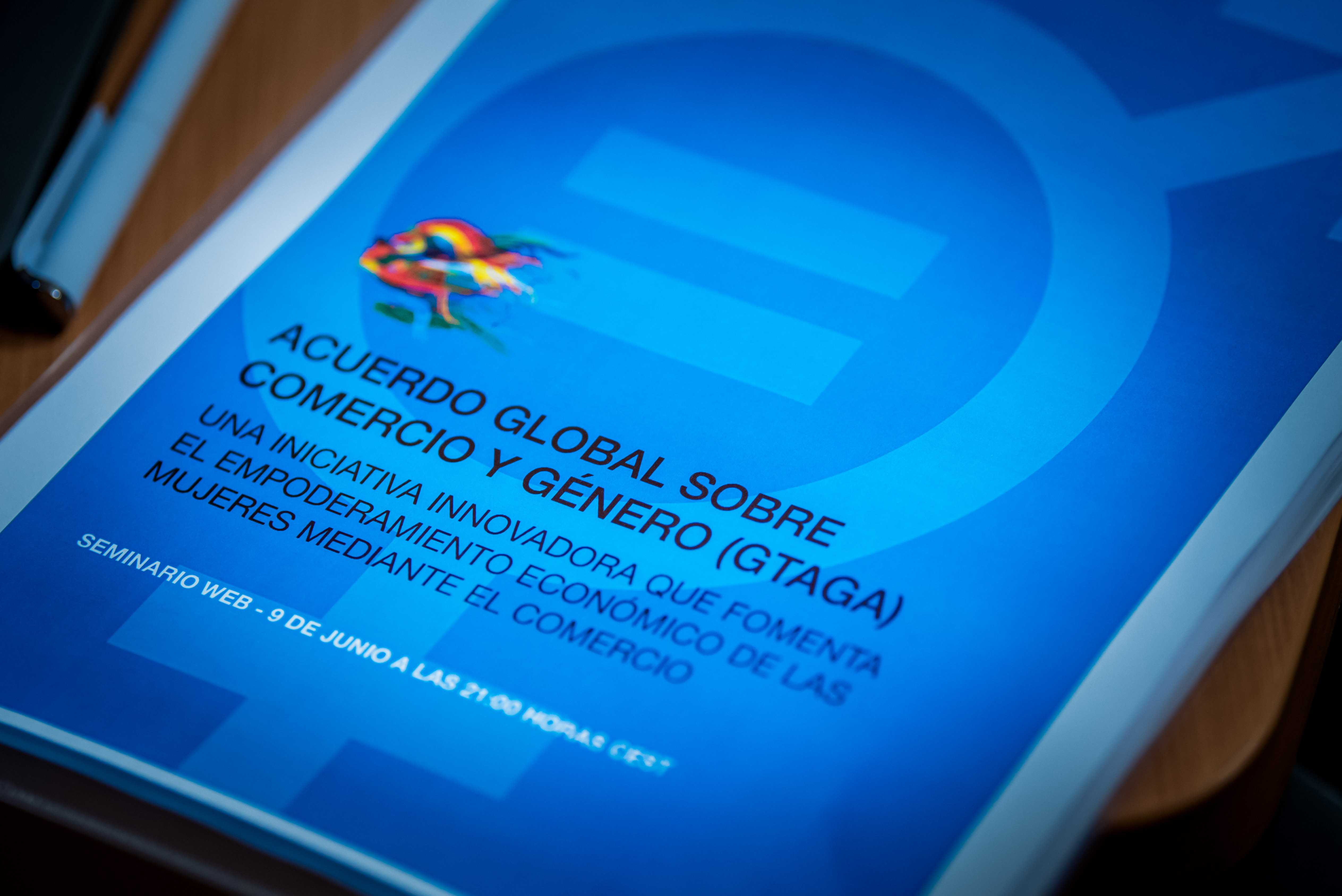