In Council of the Americas, Minister Allamand highlights Chile's stability and highlights the contributions the country offers to the world

"Chile will keep its firm and permanent commitments to the international community unchanged." With these words, the Minister of Foreign Affairs, Andrés Allamand, participated in a meeting of the Council of the Americas. On this occasion, he stressed the country's importance for respect for international treaties, international law, and the relevance of ties with the United States.

Also, the Minister explained the constitutional schedule that Chile is going through, highlighting the guarantees and legal stability that frame this process. He also exposed the form, legal framework, and composition that the Constitutional Convention in charge of drafting the new Constitution will have.

"According to its legal tradition, Chile incorporated to its current Constitution a mandatory set of rules governing the objective, attributions, competence, and operation of the Constitutional Convention. Hence, this body will be able to fulfill its duties within a defined legal framework of the highest hierarchy, accepted by all political actors," explained Minister Allamand. 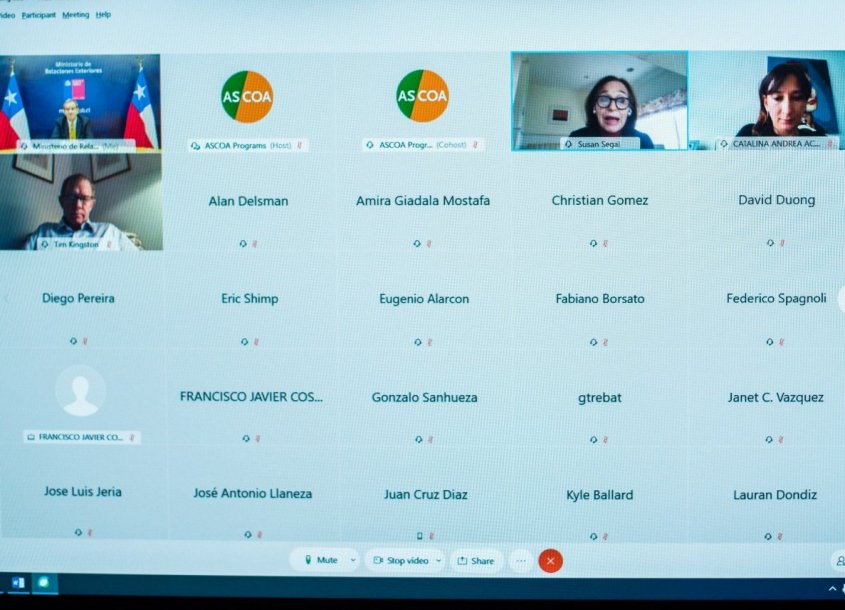