Advances and infrastructure in astronomy, Antarctic research, and the ability to develop green hydrogen have emerged from the basic conditions of Chile's natural laboratories. However, these must be promoted through a legal framework that fosters the stability necessary to promote their activity.

Through this perspective, Foreign Minister Andrés Allamand highlighted the contribution of the book "Natural Laboratories in Chile", by the authors José Miguel Aguilera and Felipe Larraín, which he presented this morning at the Central House of the Catholic University. 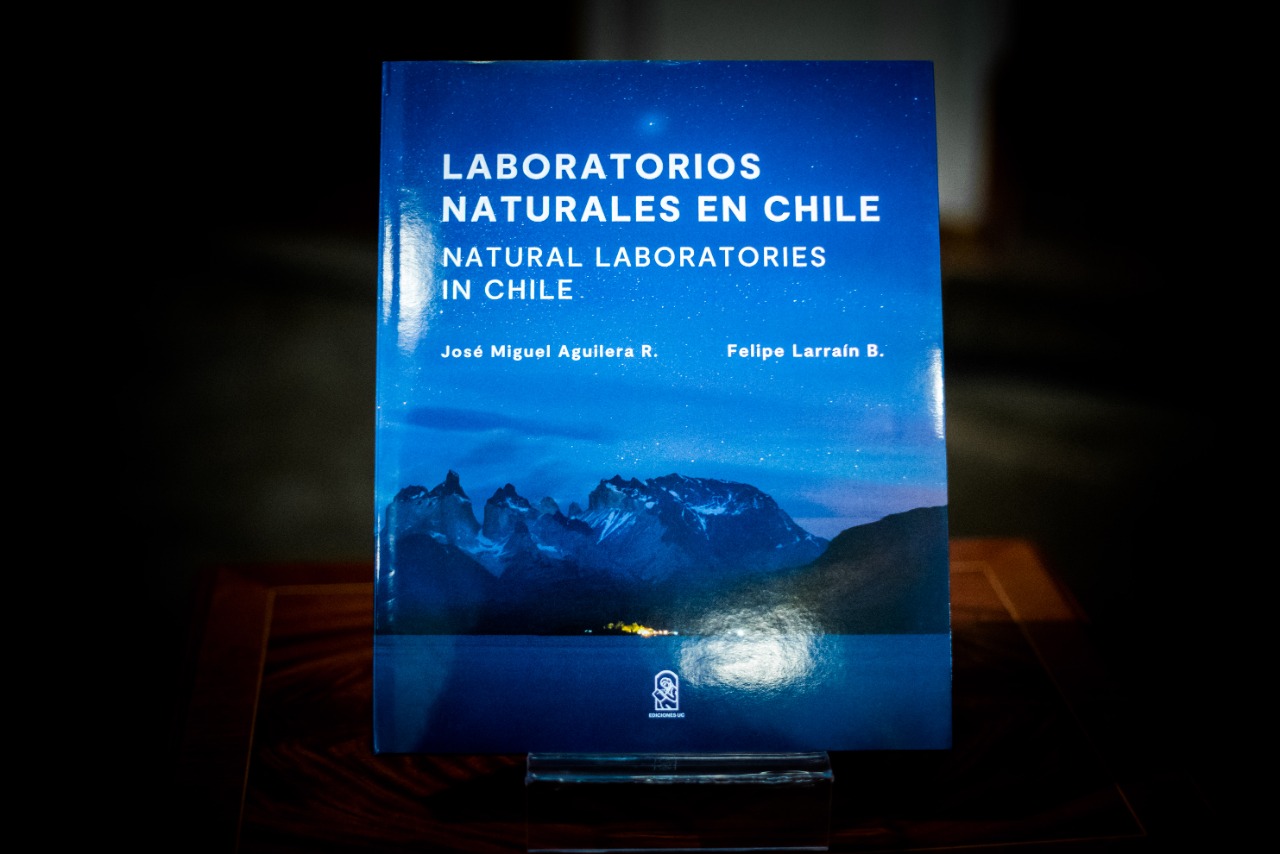 "One of the developments with the greatest potential that we have today, which goes to the heart of climate change, is Chile's fantastic capacity to generate green hydrogen. But if we do not give this possibility the legal framework it needs, the certainty for investments and we are not capable of generating good connections and joint ventures, this possibility simply might not be so powerful," he said.

The Minister assured that natural laboratories allow countries like Chile - whose research is limited due to the fact that they must face other priority needs - to take a leap forward. "They are a factory of scientific knowledge and in this way they allow us to overcome this insufficiency that we have, generating advanced scientific knowledge."

In the presentation of the book, where the rector of Universidad Católica, Ignacio Sánchez, also participated, the Foreign Minister underlined the convening characteristic of the text and its call to action. He concluded by assuring that the idea of ​​natural laboratories "connects very well with one of the very little-known characteristics of our foreign policy. Because it has to do with 'Chile’s international vocation. We are not a great power in the world, but if you look at the contributions that Chile has made to the international community, our size increases considerably." 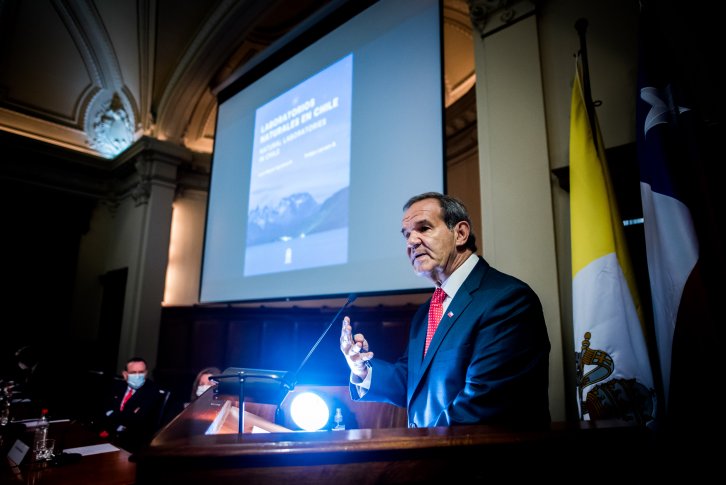 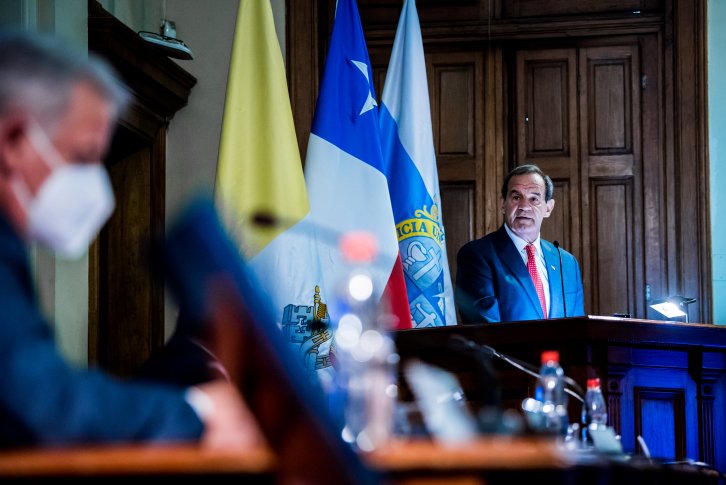 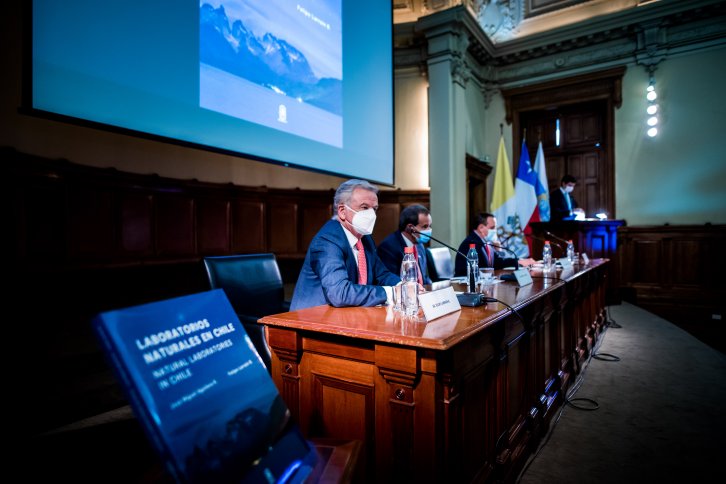 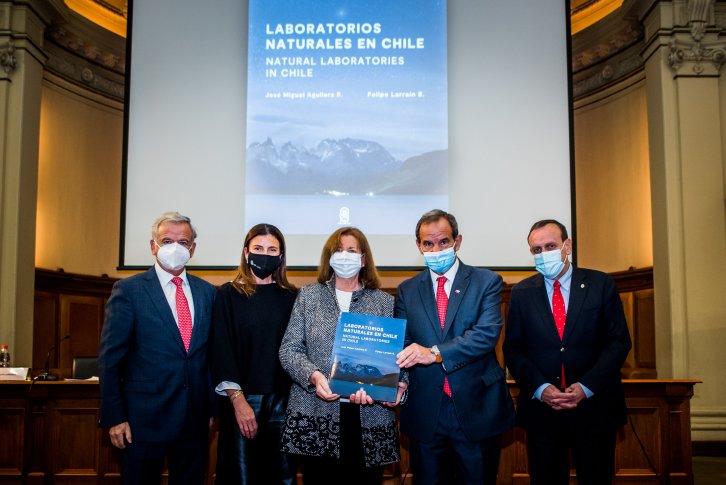 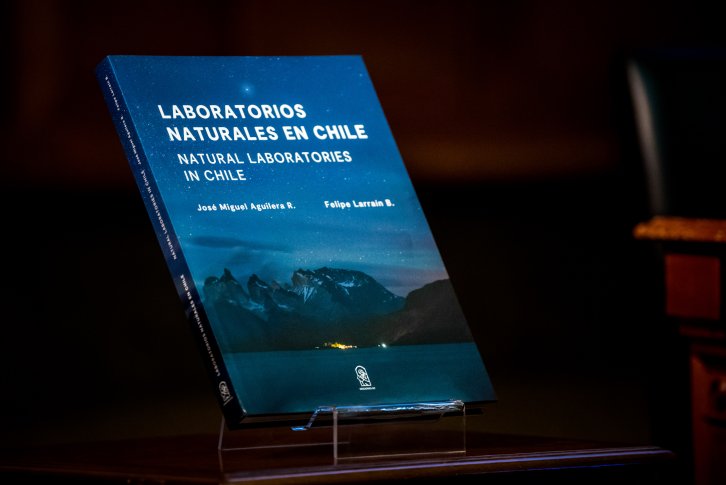