Chile obtained the headquarters of the largest meeting of world polar science: the Open Conference and the Biennial Meetings of the Scientific Committee for Antarctic Research (SCAR, for its acronym in English), which will be held in Pucón in 2024, during the second semester. This meeting is the most important forum for Antarctic science and usually brings together more than 1000 people. The most recent advances are presented there, setting the future course of polar knowledge. The main event will be immediately followed by the SCAR Biennial Meetings in Punta Arenas, including the important Delegate Meetings.

SCAR President Dr. Steven Chown thanked Foreign Minister Andrés Allamand for his willingness to bring an event of this magnitude to the country and commit everything necessary to make this dream of the national scientific community a reality. The proposal was unanimously supported by all SCAR delegates and there were warm expressions of support from all the National Antarctic Programs of South America, the United Kingdom, Bulgaria, the Czech Republic, New Zealand, among others.

"This is tremendous news, which shows the international leadership that Chile is gaining in terms of the protection of the Antarctic territory and the contribution that as a country we are making to the global community, thanks to the research that we strongly develop in Antarctica," he highlighted Chancellor Allamand. "Among other projects that we are carrying out, we recently launched the Climate Change Observatory, which will have sensors to monitor global warming in Antarctica, which will generate an important contribution in this matter."

The Minister added that in 2018, joined by Argentina, Chile presented to the Commission for the Conservation of Antarctic Marine Living Resources (CCAMLR), a proposal to create a Marine Protected Area in the area north of the Peninsula, with an approximate extension of 672 thousand km2, an effort that reflects the commitment of our country to achieve the objective of protecting the southern ocean.

The importance of this SCAR Open Conference

Antarctic science is at a turning point. In 2014, SCAR organized a debate around the relevant issues for polar knowledge and two years later a new step forward was taken with the ARC (Antarctic Roadmap Challenges) project, carried out together with the Council of Administrators of National Antarctic Programs (COMNAP), to define the logistics, technology and infrastructure requirements to advance the priorities already established.

The news that comes from everywhere about the impact of climate change on our planet and, specifically, in Chile is worrying and puts special pressure on the understanding of this phenomenon in Antarctica. Few times in history was the contribution of science so necessary to understand where to go and what to do. For this reason, the theme of this meeting is "Antarctic Science: Crossroads for a New Hope."

"We are at a crossroads and we must face it together. That is why, the Ministry of Foreign Affairs and the Chilean Antarctic Institute led Chile's application to host the XI SCAR Open Science Conference and the Biennial Meetings in the city of Pucón, Araucanía Region, in 2024," says Dr. Marcelo Leppe, director of INACH. This is the second time that it has been organized in South America and one of the few that has been held in the southern hemisphere. 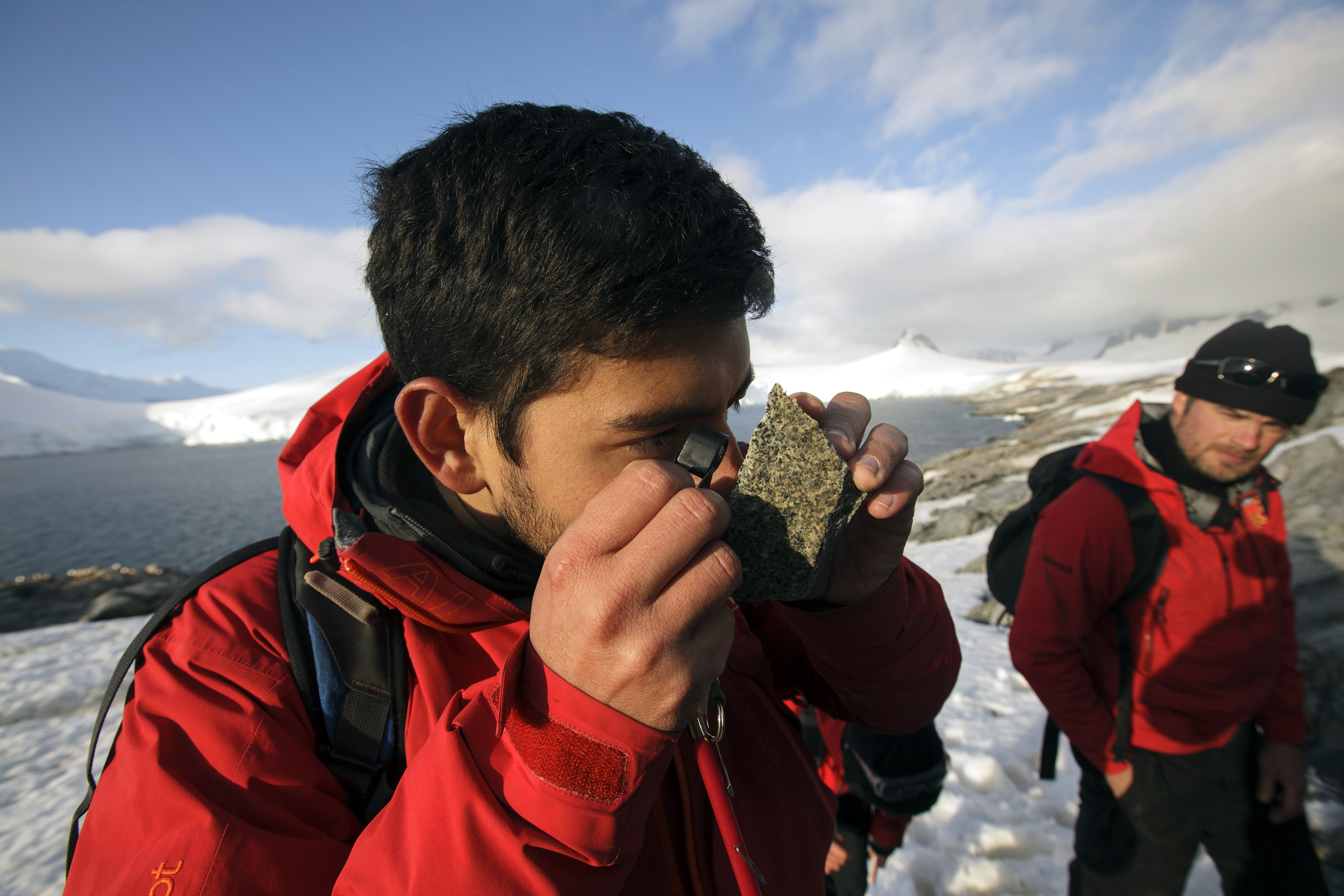 Chile has a National Antarctic Science Program with more than 80 research projects underway, in which about twenty universities and research centers and more than 300 researchers participate, with a large participation of young researchers and women.

"This is a recognition of Chile's trajectory in recent years and the unanimity in the support we have obtained imposes the challenge of living up to this trust and organizing one of the best meetings," confesses Leppe.

The organizing committee, made up of the Chilean Antarctic Institute and the National Committee for Antarctic Research, has the support of the Government of Chile through the Ministry of Foreign Affairs and other public and private organizations.