After six years of litigation, the International Court of Justice read out the ruling on the Status and Use of the Waters of the Silala involving Chile and Bolivia, and affirmed that the Silala River is international in character.

"There's no doubt that the Silala is an international watercourse," declared Judge Joan Donoghue, president of the Court, and pointed out that her pronouncement was not required, as a result of the agreement of both parties in the previous phase of the pleadings. She also established that both countries have the right to the equitable and reasonable use of the river's waters, according to customary international law.

The Peace Palace in The Hague, Netherlands, was attended by the Undersecretary of Foreign Affairs and Agent of our country in the case, Ximena Fuentes, together with the Co-agent Carolina Valdivia and Chile's legal team. Meanwhile, from the Palacio de La Moneda, the President of the Republic, Gabriel Boric, and the Foreign Affairs Minister, Antonia Urrejola, listened to the Court's decision accompanied by the Presidents of the Senate, Álvaro Elizalde; of the Chamber of Deputies and, Deputy Vlado Mirosevic; and of the Supreme Court (s), Sergio Muñoz, as well as parliamentary members of the Foreign Affairs Commissions.

"The ruling in The Hague has been categorical, Chile went for legal certainty and obtained it," said President Gabriel Boric, adding that "a tradition of excellence in our foreign policy is honoured, which is crowned with a solid and well-founded ruling that is manifested in a decision favourable to what the State of Chile has maintained".

"We are very happy that both with regard to access to the sea, and now with regard to the Silala, we already have definitive rulings from the International Court of Justice, which also gives legal certainty to the bilateral relationship," said Foreign Affairs Minister Antonia Urrejola.

On the other hand, the Minister also stressed that the closing of this stage in the bilateral relationship represents an opportunity to move forward on other issues on the common agenda. "We have issues on coordinated management of binational borders and border crossings, on consular matters, and also on climate change and smuggling. In other words, there is a fairly broad agenda that even includes the issue of shared water resources. We not only have the Silala as a shared water resource, there are a number of other rivers that we share with Bolivia over which there are no disputes, and there we also have to work together, especially in these times of drought," he said.

Meanwhile, Undersecretary Fuentes affirmed that "we already know that in terms of shared water resources we have great potential for collaboration. That is what the Court has said, that is what we want. And we want to apply this cooperation in all those areas in which our peoples demand our cooperation". 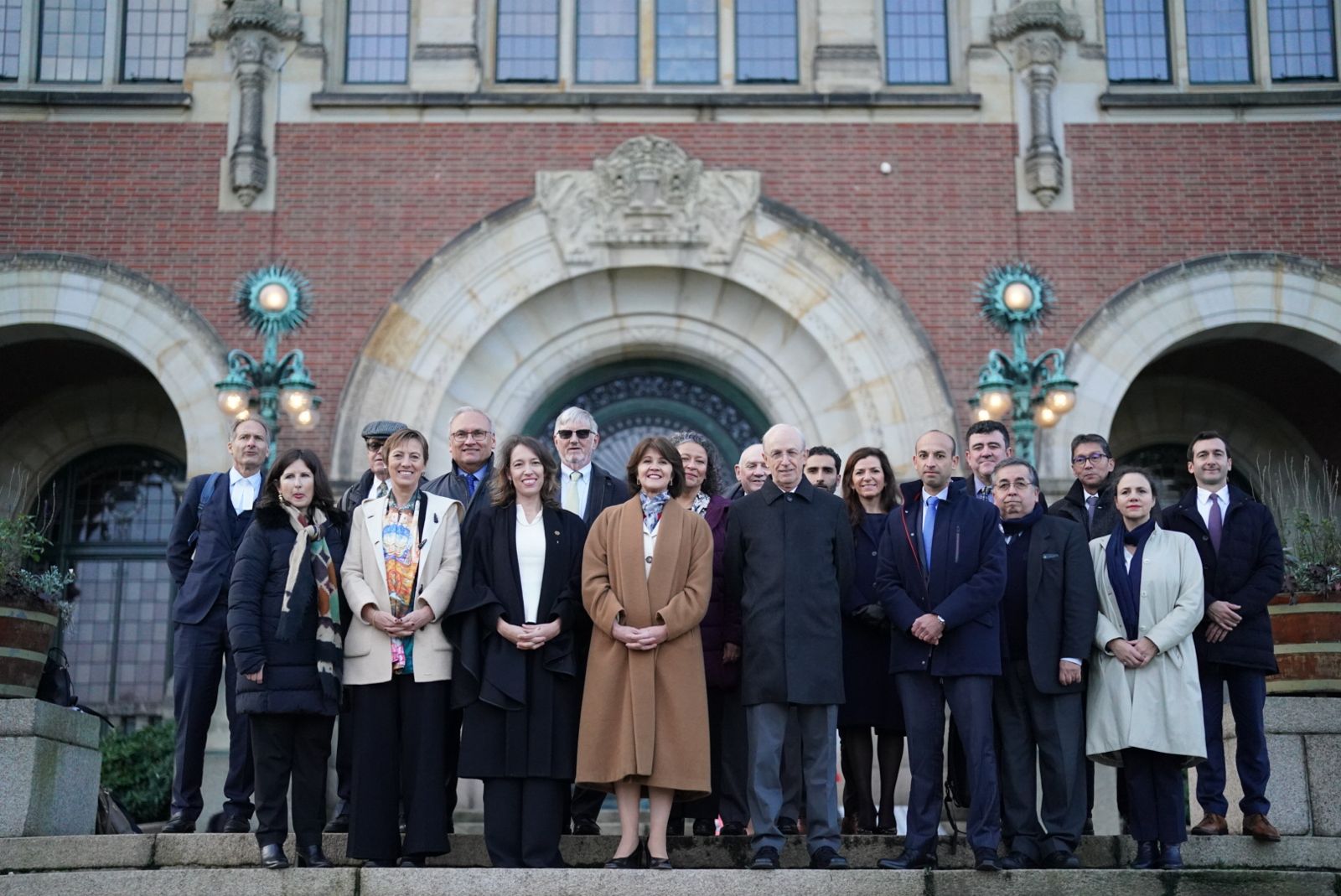