This Monday, Minister Andrés Allamand, and the Minister of Foreign Affairs of Norway, Ine Eriksen Søreide, signed in a virtual ceremony, a Memorandum of Understanding (MoU) to create a Norwegian-Chilean Ocean Dialogue. This is the first that Norway has signed with a Latin American country on the matter and will allow the institutionalization of the strategic oceanic partnership that both countries have managed to develop in recent times. 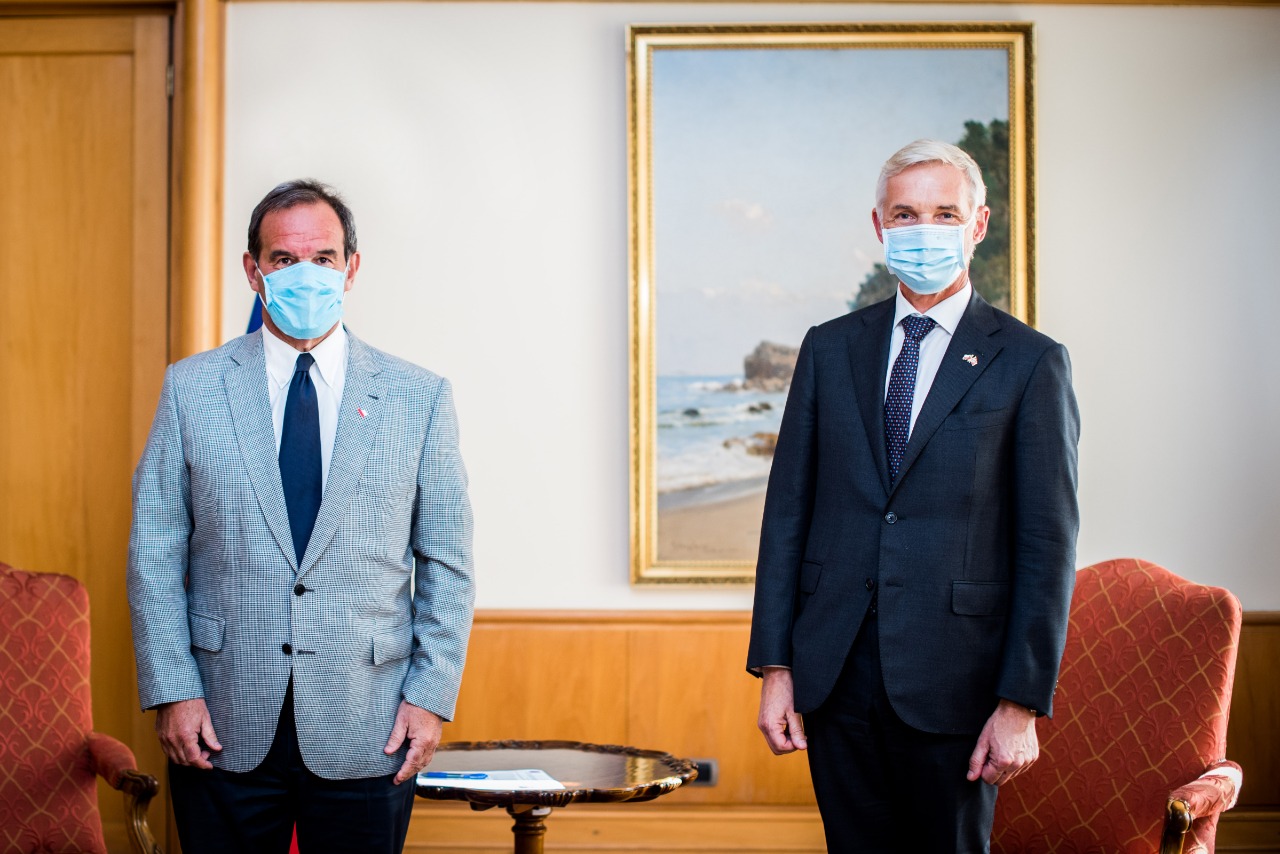 "Chile and Norway are countries with a deep ocean vocation, where the sea is an essential part of their culture and economy," said Minister Allamand, adding that our country "is the tenth-largest fishing nation and exclusive economic zone in the world by size; the fifth largest exporter of seafood; the second-largest producer of salmon aquaculture; and 95% of our foreign trade is shipped by sea."

He also stressed that in recent years the international governance of the oceans has occupied a relevant place on the bilateral agenda, where the participation of President Sebastián Piñera in the High-Level Panel for a Sustainable Oceanic Economy stands out. Initiative launched in 2018 by Prime Minister Erna Solberg that brings together Heads of State from 14 nations from various regions of the world.

In this way, the MoU will allow deepening the dialogue on issues such as fishing and aquaculture, where the fight against illegal fishing is a commitment of both countries and salmon farming a pillar of joint work to ensure the sustainable development of the activity. In addition, it will deepen the protection of marine biodiversity through the effective implementation of marine protected areas, to ensure long-term marine ecosystems and resources. 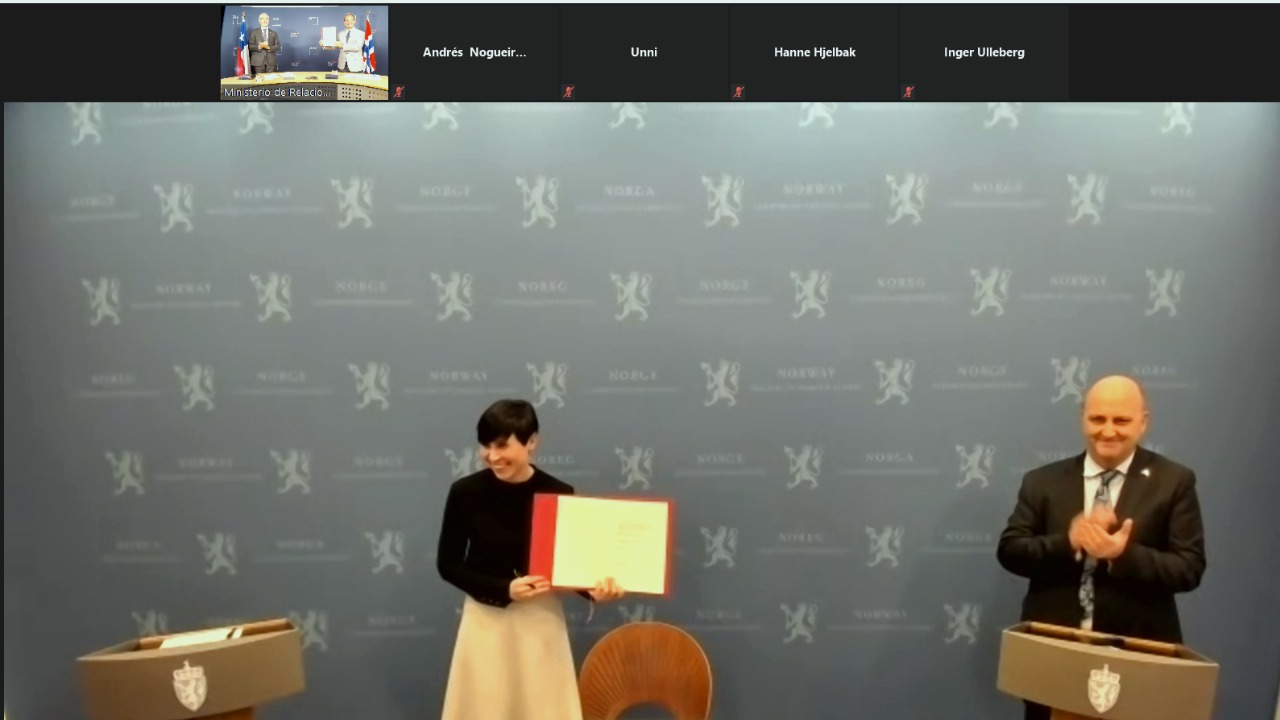 On the other hand, it will promote research on the ocean to promote the development of a sustainable oceanic economy and will have within its work focuses the fight against marine plastic litter to limit the pollution threats that currently exist.

Thus, the agreement is a formal space at a high political level for the exchange of experiences and knowledge that will facilitate the implementation of measures to promote the conservation and sustainable use of the oceans, in line with the 2030 Agenda for Sustainable Development.

Finally, the Secretary of State recalled that Chile is considering presenting a third Declaration By the Ocean at COP26, next November in Glasgow, following the impulse of the Blue COP, launched under the Chilean presidency.