The Undersecretary of Foreign Affairs, Alfonso Silva, chaired today the Interministerial Committee for the Chilean Community Abroad. This body, the authority explained, aims to " organise the return of Chileans abroad in general terms and, in particular, in relation to the current humanitarian crisis in Venezuela, but also in Nicaragua".

"Chilean families are arriving from Venezuela at a rate of about two families a week. Some have family protection networks, but there are cases where they don't," he said. "These people need social networks, support, work, social security, education, housing and sometimes they don't have it. So that is the task ahead of us," he added.

The Committee will advise the Ministries and coordinate public policies aimed at linking and developing the Chilean community living abroad. In addition, it will seek to update the "Return Manual for Chileans Abroad" and strengthen the response provided by the State to Chileans arriving in Chilean territory, especially in terms of access to programs and policies related to the social area. 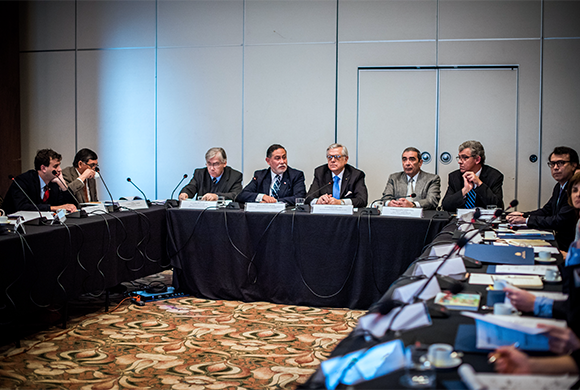 Currently, the Ministry of Foreign Affairs has a program to help Chileans who are in a state of vulnerability abroad. Those who are in this situation should go to their respective consulates.