The United Kingdom highlights the creation of Prosur

In the letter sent on April 24, Secretary Hunt said: I would like to congratulate you, as pro tempore president, on the creation of the Forum for the Progress of South America, PROSUR.
The United Kingdom considers itself a close friend and partner of the region. This partnership is rooted in our shared values, and we already work together in many areas including human rights, the environment, free trade, and the rules-based international system. Our bilateral relationship is strong too, as our cooperation whit other regional groups in Latin America, for example, the Pacific Alliance," the British minister goes on to say.

In this regard, he adds that "We look forward to building on this valuable engagement through PROSUR as an important force for regional integration that contributes to the development and prosperity of South America."

On March 22, the President of the Republic, Sebastián Piñera, led the South American Presidents' Meeting in Santiago, which was attended by presidents and representatives of all the countries of the region. This summit concluded with the signing of a joint declaration in which the birth of Prosur was noted, and the working agenda was set. Chile, as the first pro tempore president, is working on its implementation, in consultation with member countries. 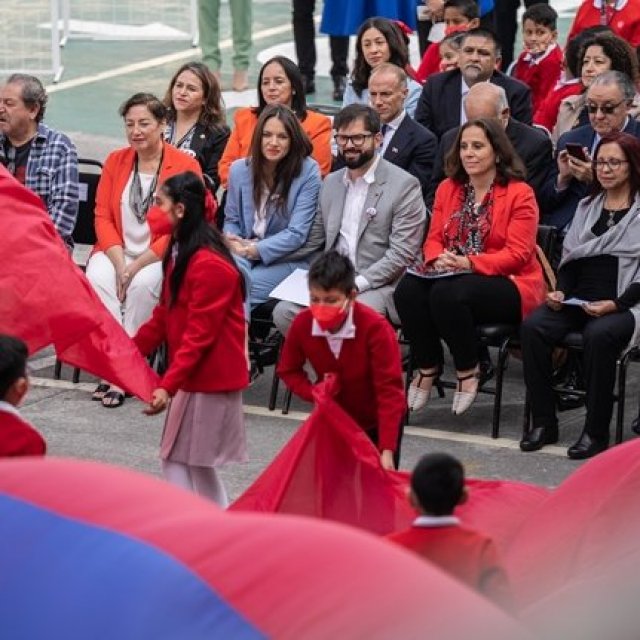 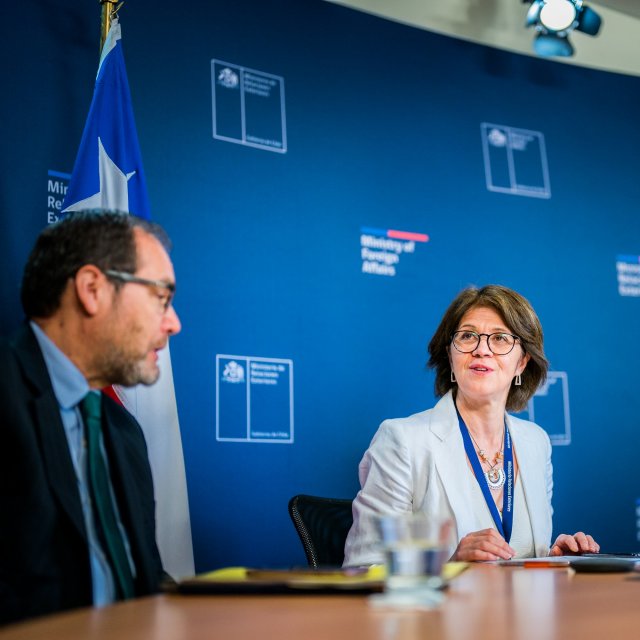