ProChile 3.0: Chancellery will give a boost to exports supporting SMEs, innovation and regions

Shelves full of comics and action figures, as well as computers, giant televisions and consoles, make up AOne Games' video game laboratory. The Minister of Foreign Affairs, Roberto Ampuero, entered the world of this group of young entrepreneurs who, thanks to the support of the Ministry of Foreign Affairs and ProChile, managed to exhibit their creation for PlaySation 4, "Omen of Sorrow", in the most important fairs of the industry worldwide.

This company was the only representative of Chile invited by Sony to Playstation Experience 2017, giving a privileged showcase to its creation for the console. San Francisco and Tokyo have been other important destinations that have been reached with the impulse of ProChile, through its annual sector plans, which contemplate the development of trade missions in different countries. In the next few days, the game will have its official launch for everyone.

The Minister Ampuero dared to be part of the experience of game developed by AOne, took the joystick and tried Omen of Sorrrow along with its creators. After some games, he highlighted the capacity of Chilean entrepreneurs to export innovation and creativity thanks to technology.

"We have done a great job in the export of high quality fruits, fish, seafood, wines, and we must also realize that the world continues to develop and that there is a whole area of software where Chileans with a lot of talent and knowledge and different areas of expertise, are able to join forces. To unite in this case also with ProChile, and to project themselves to the world", said the Secretary of State.

That's what ProChile 3.0 is all about. The commitment of the Ministry is to strengthen entrepreneurs in the global context, current and future.

Thus, as a result of the entry into force of the new Chancellery modernization law, ProChile will have to take on new roles, modernizing its strategic axes with a view to transforming itself into a 3.0 public service.

Among the new strategic axes of ProChile will be to give emphasis to the regions, to detect the exportable offer of goods and services, with added and innovative value; the SMEs, creating a tailored suit for them, developing alliances and eCommerce channel; more added value, targeting for example suppliers for mining (goods and services), functional foods, services, creative industries; and innovation and entrepreneurship, to strengthen Chile as a regional hub. 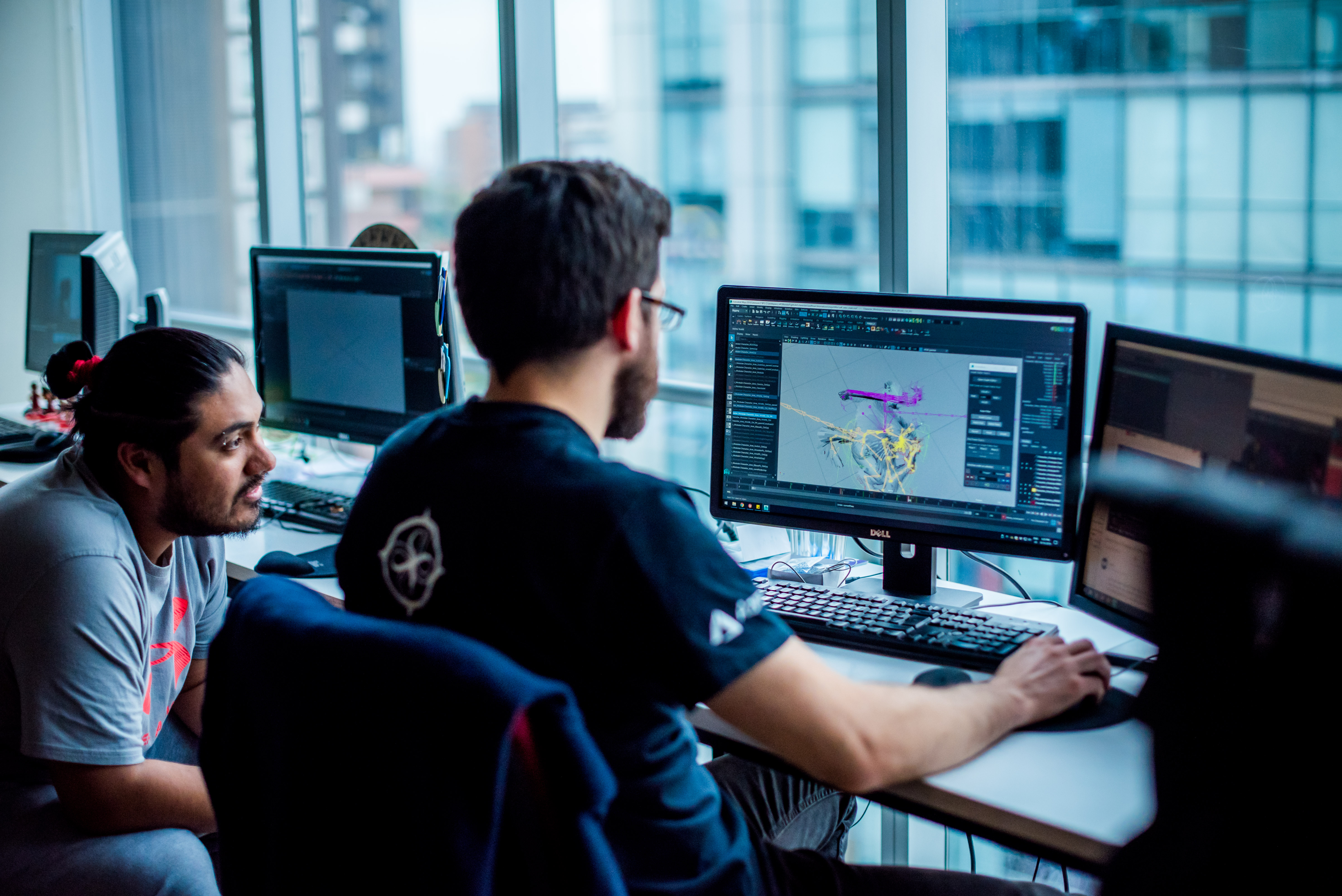 "The world is changing rapidly, so we have to incorporate much more science, technology, innovation and robotics to our exports if we want to maintain a good rate of growth," said the Minister last Wednesday October 17 in a meeting with exporters and the director of ProChile, Jorge O'Ryan, where both presented these new guidelines of the agency.

As an example, in the field of video games, ProChile is carrying out a sectorial plan that will deliver more than 57 thousand dollars to support the internationalization of video games and more than 30 million pesos that will be provided to the video games projects awarded in the Services Contest.

The contribution has grown permanently between 2014 and 2018 and the idea is to continue promoting this type of initiatives, as well as other opportunities that technological advances open to entrepreneurs in our country. 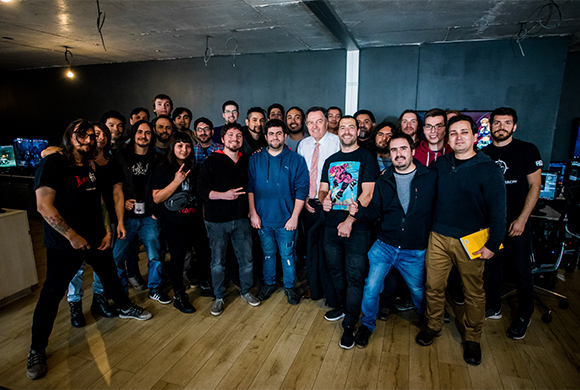