The Minister of Foreign Affairs, Roberto Ampuero, informed that the President of the Republic, Sebastián Piñera, has appointed Juan Salazar Sparks as Ambassador of Chile in France, who received the respective agreement today.

Ambassador Salazar has a degree in Political and Administrative Sciences from the University of Chile, with a mention in Foreign Service, and graduated from the Diplomatic Academy "Andrés Bello".

During his career he has worked in the Embassies of Chile in Argentina, United Kingdom and Colombia. He was Consul General in Buenos Aires and Ambassador in Australia, New Zealand, European Union-Belgium and Denmark.

Within the Ministry of Foreign Affairs, he served in various directions, being director of Pacific Affairs, Multilateral Policy, Diplomatic Academy, and Planning, among other positions. He was also Director General of International Economic Relations. 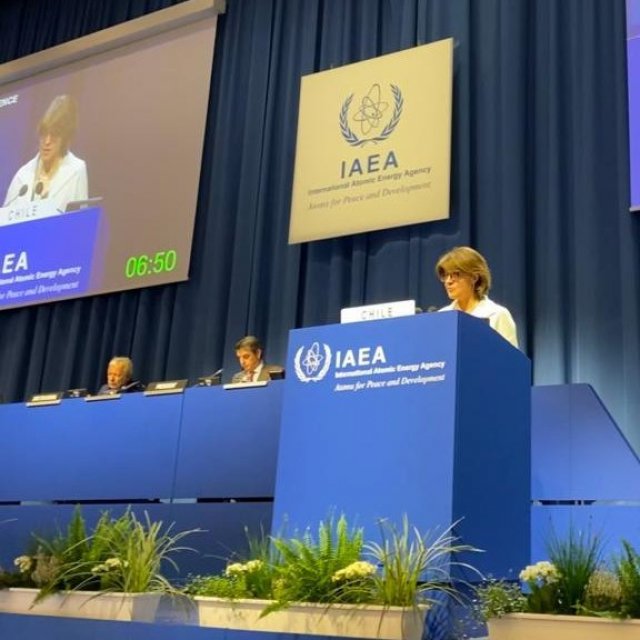