Foreign Minister Roberto Ampuero attended the Argentine Embassy in Chile today to participate in the commemoration of the 208th Anniversary of the May Revolution, which began the process towards Argentina's declaration of independence.

During the ceremony, the Minister of Foreign Affairs made a speech in which he highlighted the good moment the bilateral relationship is going through and the principles that unite both countries. "We share with Argentina our respect for and appreciation of international law, respect for human rights, democracy, pluralism, alternation of power and, fundamentally, freedom," he said.

The Secretary of State noted that regional integration and open and fair trade are an indispensable means to achieve inclusive development for our citizens. He therefore highlighted progress in the search for convergence between the Pacific Alliance and Mercosur. "Chile is willing and very satisfied and enthusiastic to be able to contribute to this rapprochement and thus contribute to real, effective integration, not just rhetoric from Latin America," he said.

He also highlighted the recent dispatch to the Congresses of both countries of the trade liberalization agreement signed last November. "We are convinced that its entry into force will create better conditions for increasing bilateral trade and investment, creating jobs and making people's lives easier and more prosperous". 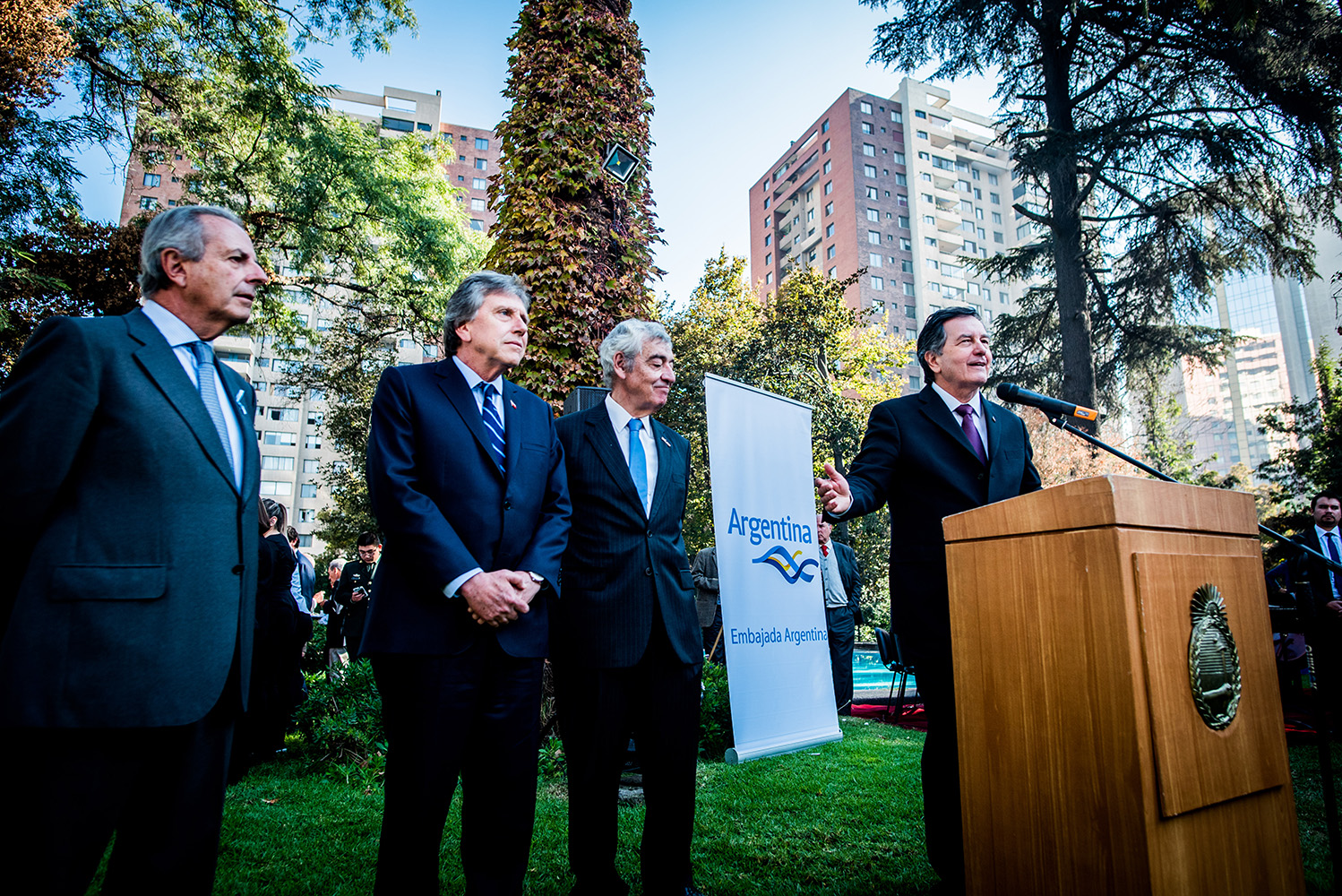 He also assured that both countries have agreed to strengthen the relationship in "areas such as environment, energy, security, cooperation and other matters where integration contributes to promoting economic growth and strengthening our democracies".

He also referred to the recent agreement signed with his Argentinean counterpart, Jorge Faurie, for the complete re-functionalization of the Cristo Redentor Passage System, which will greatly increase the capacity and safety conditions of the route linking the cities of Mendoza with Santiago and Valparaiso. "Those who will benefit directly will be the travelers, who we want to increase and be many more on both sides," he said.

Finally, the Minister concluded that "Chile and Argentina are strategic partners seeking a joint position in the world. We must think of a future in which we can continue to project ourselves together". 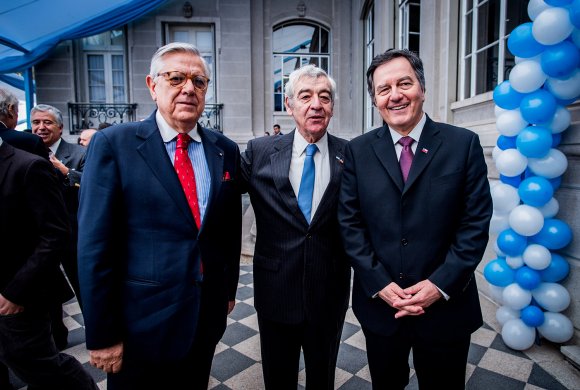