Foreign Minister (S) and the Silala case: "Bolivia repeats the same arguments that we already know, the only new thing is the name of countersuit"

As a "new electoral nod from President Evo Morales", the Minister of Foreign Affairs (S), Carolina Valdivia, described the announcement made by the President that he had presented a countersuit from Bolivia in the case of the Silala River.

The Silala case began in 2016, when Chile filed a lawsuit before the International Court of Justice, asking that it be established that the Silala River is an international watercourse, that it crosses the border due to a natural slope and that both countries have the right to use their waters, following the rule of fair and equitable use of the waters.

In 2017, Chile presented its report to the International Court of Justice with arguments. Bolivia was due to respond in July 2018, but requested an extension from the Tribunal. The Court then set September 3 as the new deadline. 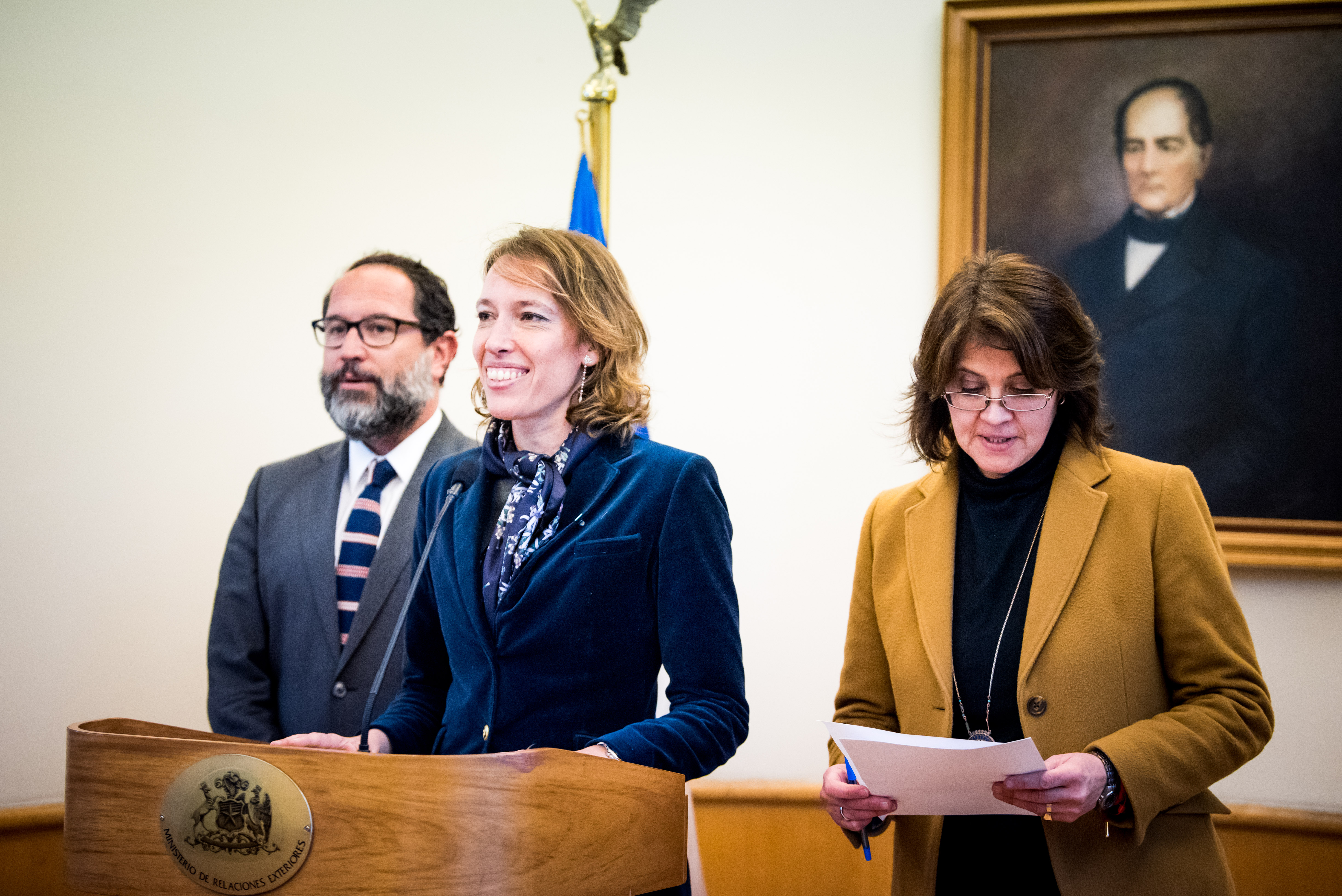 In this context, Chancellor (S) Valdivia - accompanied by Agent and Coagent of the Silala case, Ximena Fuentes and Juan Ignacio Pina - pointed out that "we want to be clear on this: Bolivia is confused, because it merely repeats the same arguments that we already know, and here the only new thing is the name of countersuit. This is a response to our arguments and we understand that this is a new electoral wink from President Morales.

In addition, the Chancellor (S) stated that "Bolivia has indicated that it submitted its counter-memorial in advance. However, we must remind you that the original deadline was July 3. Therefore, there is no anticipated presentation of the Bolivian counter-memory, but it has done so 59 days later than originally agreed". 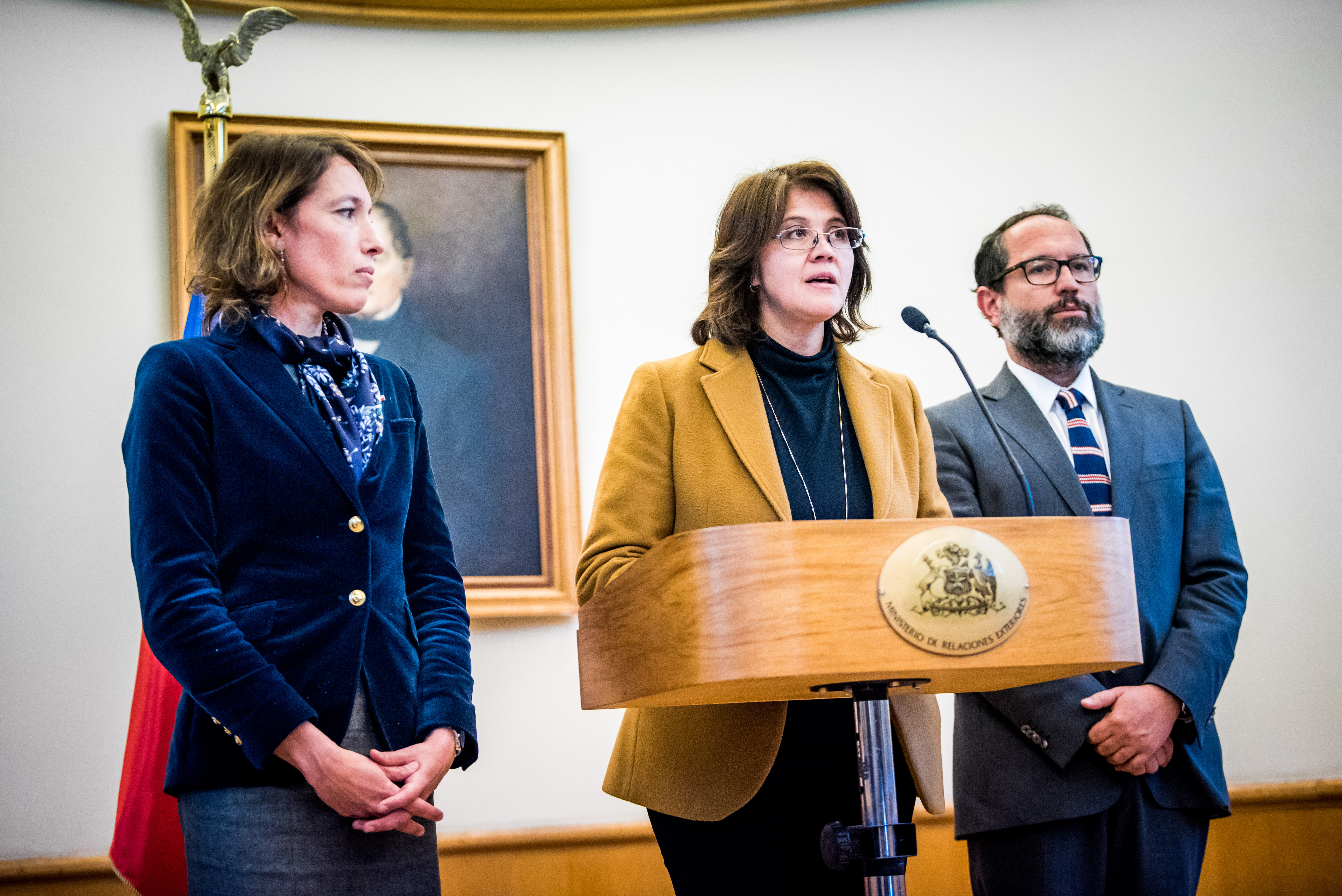 Along these lines, the Minister (S) stated that "Chile reaffirms that the Silala River flows naturally into Chile. Bolivia cannot change the law of gravity" and that "the Silala is an international river and both riparian States have the right to use it, in accordance with the rule of fair and equitable use prevailing in international law".

For her part, the agent in the Silala case and Director of Borders and Boundaries of the Chilean Foreign Ministry, Ximena Fuentes, said that Bolivia's countersuit "is a repetition of what they have always said".

He added that "we are going to have a meeting the week of September 10 in London which will be attended by Agent, Coagent, and also the Minister of Foreign Affairs. It is a meeting with our team of lawyers and also with our scientific team, to analyze what Bolivia has said in its brief, and to analyze, above all, whether or not Chile is going to request a reply in this procedure". 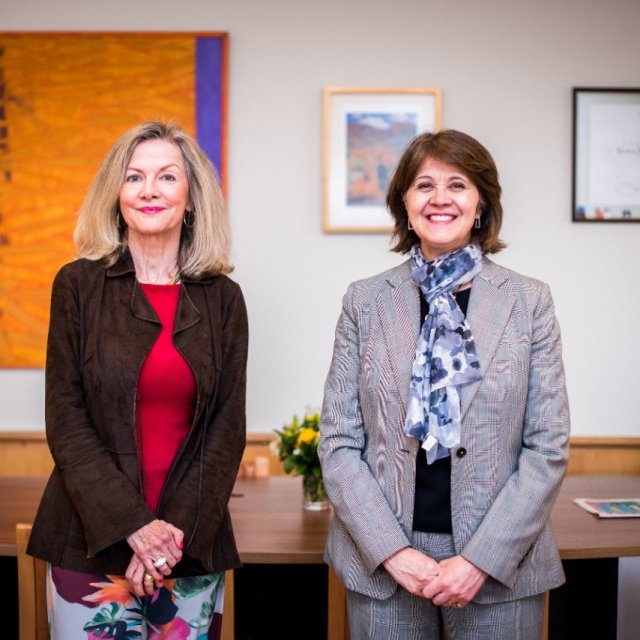 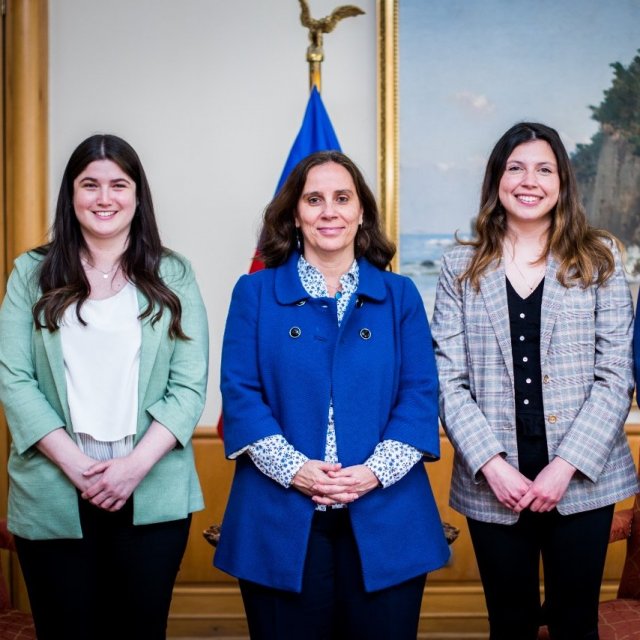