This morning, the Minister of Foreign Affairs, Roberto Ampuero, arrived at the offices of the Andrés Bello Diplomatic Academy in downtown Santiago.

There, the Chancellor was received by the deputy director, José Antonio Cabedo, who accompanied him on a complete tour of the entire Edwards Palace where the Academy is located. 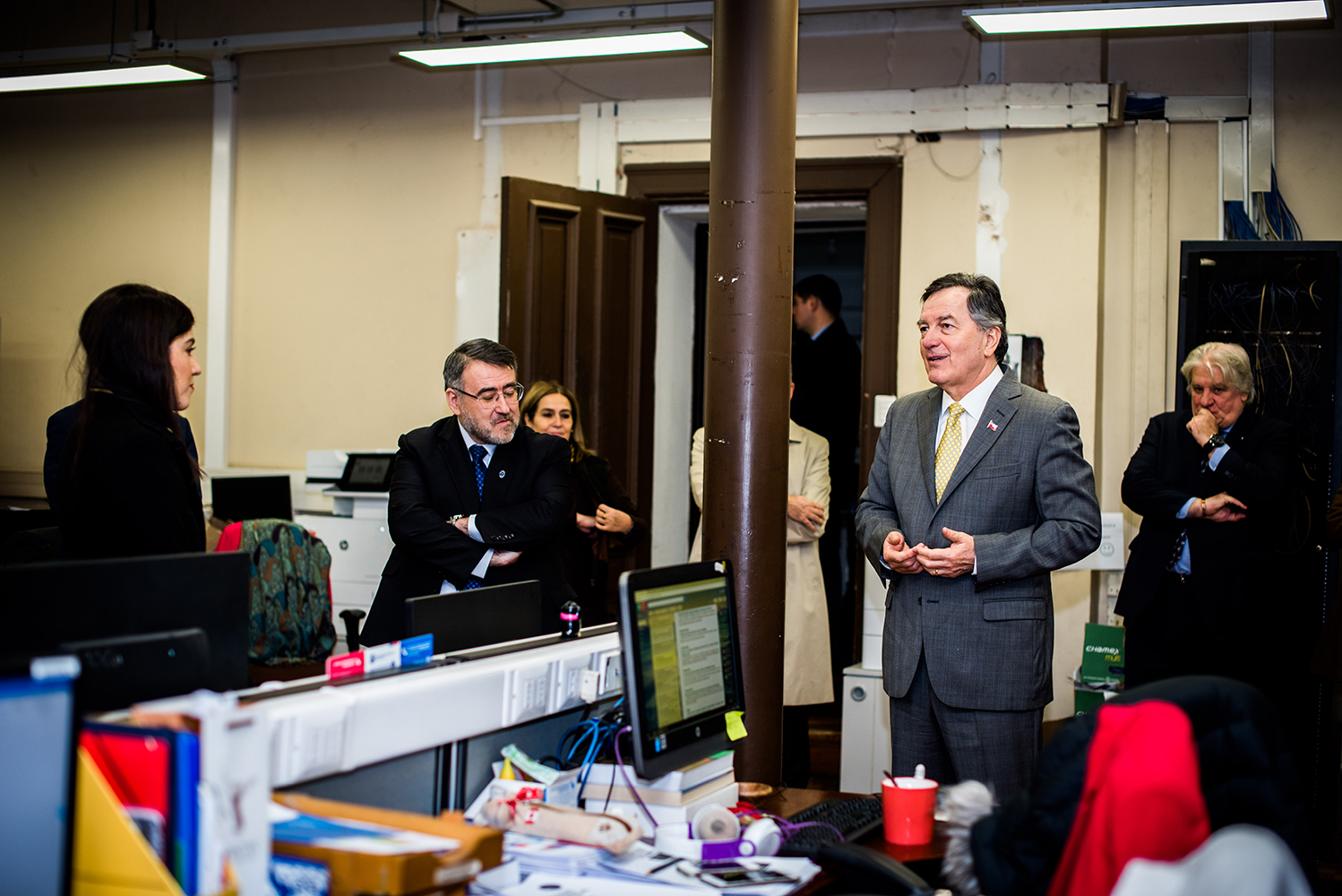 Thus, the Minister visited the auditorium, the meeting rooms, the library and the students' classrooms.

It was there that the Chancellor shared with the students, congratulating them on their interest in being part of the diplomatic corps of our country. 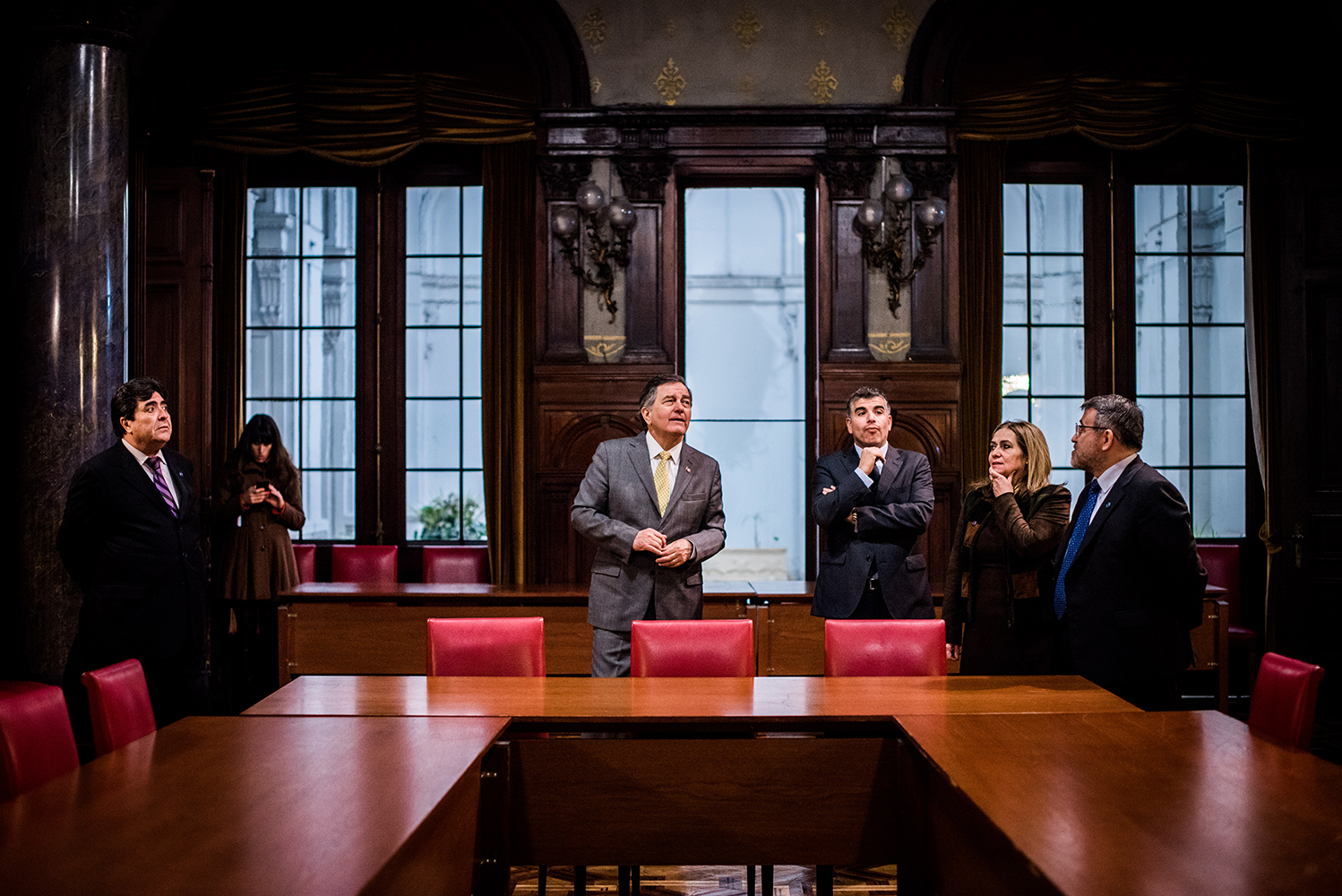 In addition, the Minister stressed the great interest in applying to the Diplomatic Academy. During the 2018 admission process, more than 700 young people registered to apply for ACADE. Of these, 466 took the general knowledge test, of which 220 were women and 246 men.

This is a record number of applicants who took the exam since 1990 and it represents an increase of 19% over the previous year. In fact, for the first time in the history of the Minrel, to take the exam it was necessary to use not only the halls of the Academy, but also the Bernardo O'Higgins hall of the Carrera Building. 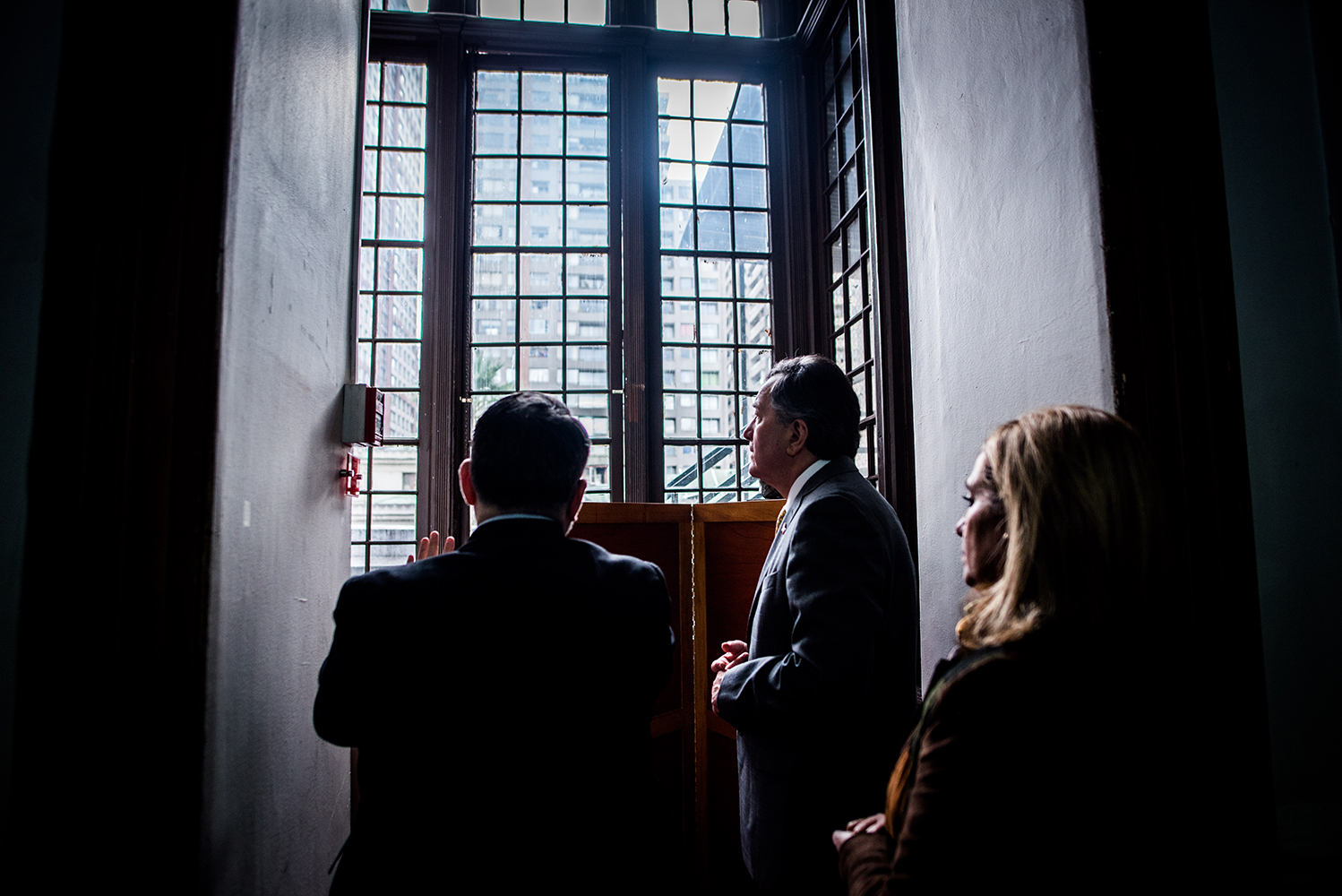 "The steady increase in the number of applicants to the Diplomatic Academy undoubtedly demonstrates how the interest of young people in serving Chile has grown, and that fills us with pride," the Minister said. 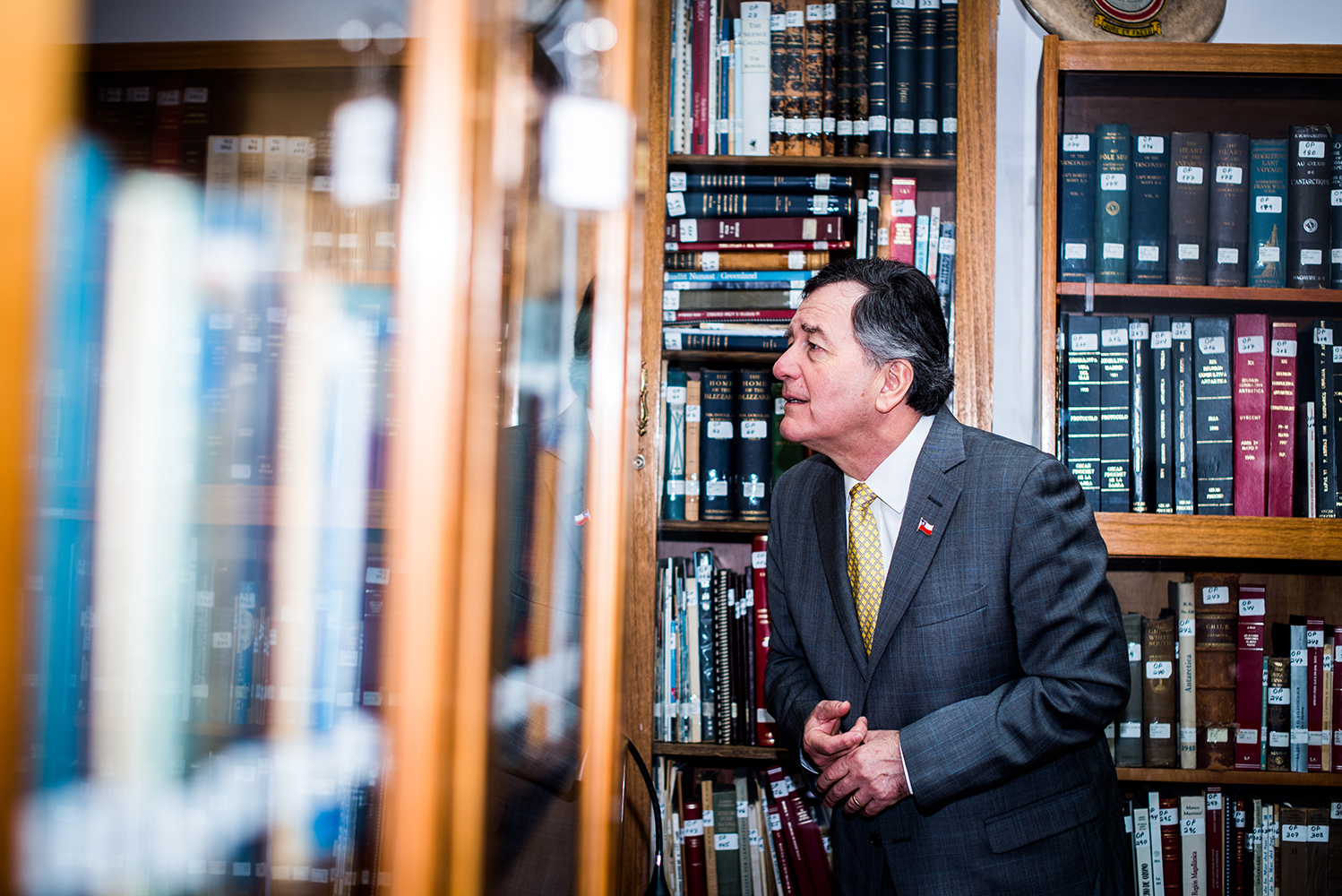