Foreign Minister Heraldo Muñoz participated today in the commemoration of the 10 years of the partnership program between the hospitals Exequiel González Cortés and the Children's Hospital of La Paz in Bolivia, which included the inauguration of a mural and the launch of a book that gathers the experience of both institutions during this decade. 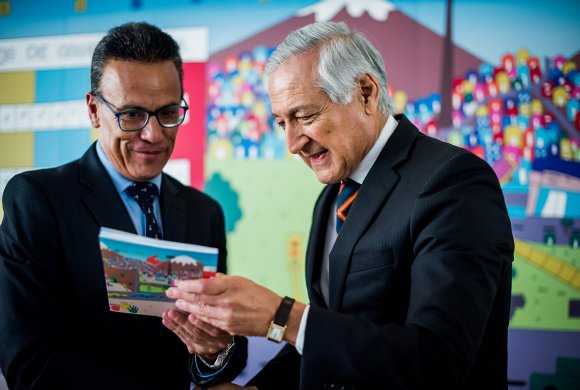 In addition to this, the Minister stressed: "In international relations, when cooperation is put at the centre, human relations are generated, and the integration we want, the integration of the 21st century is achieved and we are not left anchored in the 19th century. So, let's look to the future and look at the model of these two hospitals, which are an example of the way forward for Chile and Bolivia", he concluded. 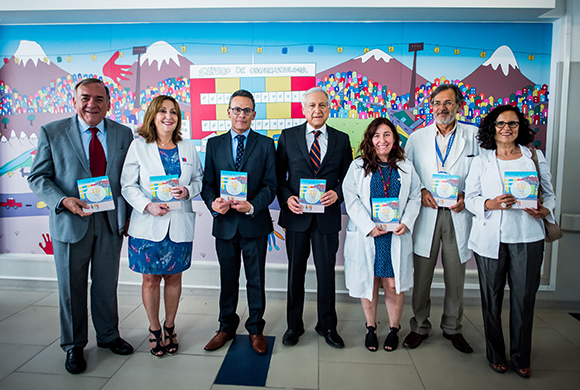 Alfredo Mendoza, director of the Children's Hospital of La Paz, expressed his gratitude for this initiative, highlighting the importance of the brotherhood program for the institution he directs. "We are very grateful to the Chileans, the AGCI, because thanks to them we have improved our processes, we have a lot of training, many programs that worked in Exequiel Gonzalez and now we are trying to make them work in La Paz".