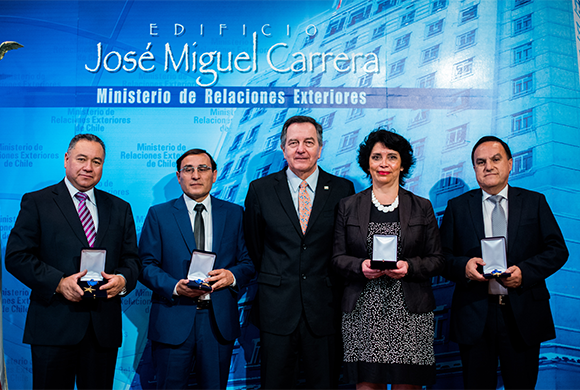 The meeting recognized the work of the employees who completed 20, 30 and 35 years of service in the institution, in the Undersecretary of Foreign Affairs, the General Directorate of International Economic Relations, the National Directorate of Borders and Boundaries of the State of Chile and the Antarctic Institute. 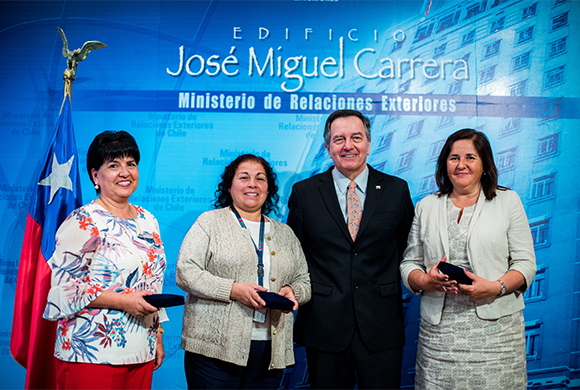 During the week in which the Ministry of Foreign Affairs celebrates its 147th anniversary, the Secretary of State took the opportunity to thank the officials for their contribution to the Ministry. 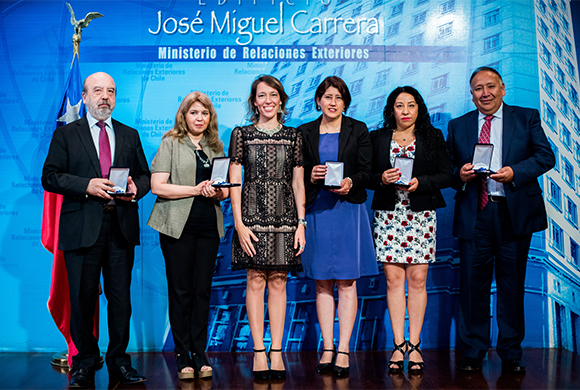