Foreign Minister Roberto Ampuero held a series of meetings today to address the critical situation in Venezuela. After the meetings, the Chancellor affirmed that "we have heard with dismay the situation of lack of food, lack of medicine, malnutrition in the childhood population that reaches 17% according to some studies and institutes".

He also expressed concern about the possible holding of the presidential elections this month. "Everything indicates that the Venezuelan government is going to consummate something that President Sebastián Piñera has pointed out, an electoral fraud, which Chile and other countries in the region are not willing to recognize as fair, democratic, true and authentic elections," he said.

In this regard, he called on the Venezuelan government "to listen to its people and to really offer free, democratic and secure elections, with guarantees that allow all Venezuelans to express themselves". 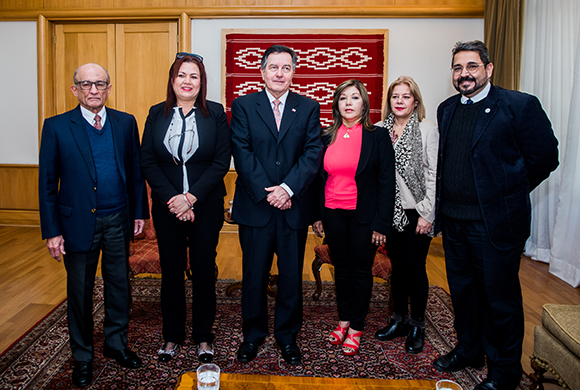 Later, he met Antonio Ledezma, a Venezuelan lawyer and Mayor of the Metropolitan District of Caracas until 2015 when he was arrested. In November 2017 he went to Colombia and then to Spain. The last meeting of the Secretary of State was with Tamara Suju, a Venezuelan human rights lawyer who has documented more than 400 human rights violations. that have occurred in their country. 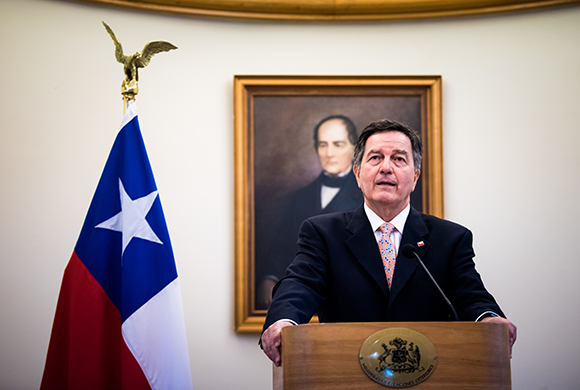 Finally, the Secretary of State valued the role of the Lima Group in the face of the crisis in that country, which, he said, "has also become a hemispheric crisis, because there are many Latin American countries that are suffering the effects of this tragedy that Venezuela and the Venezuelan people are experiencing".