At the initiative of the Embassy of Chile in Jamaica, and in collaboration with the UNESCO Regional Office in Kingston and teachers from the national NGO Fútbol Más, more than 150 children from that country attended football workshops, an activity that is part of the recently signed Agreement on Cooperation in Sports Matters between Chile and Jamaica. 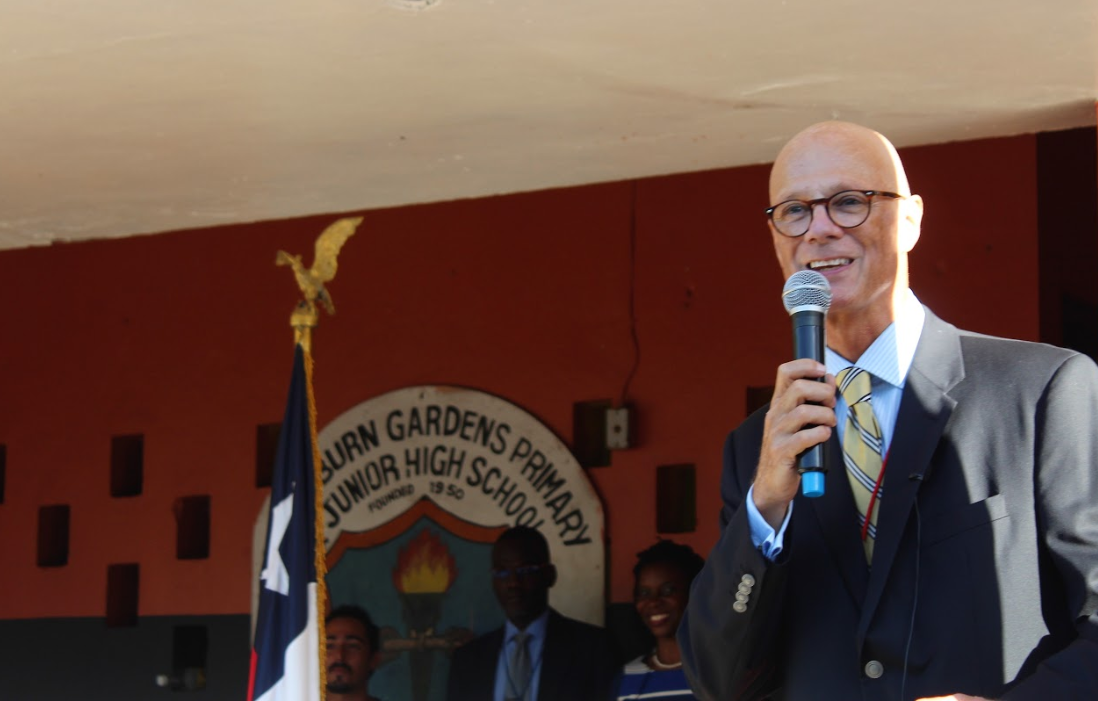 The main activity took place at the Cockburn Gardens Primary and Junior High, a school with limited resources and children at social risk. The event was attended by the Permanent Secretary of Culture, Gender, Entertainment and Sport of Jamaica, Mr. Denzil Thorpe, as well as various authorities and sports figures, such as representatives of the Reggae Girlz (Jamaican women's soccer team). 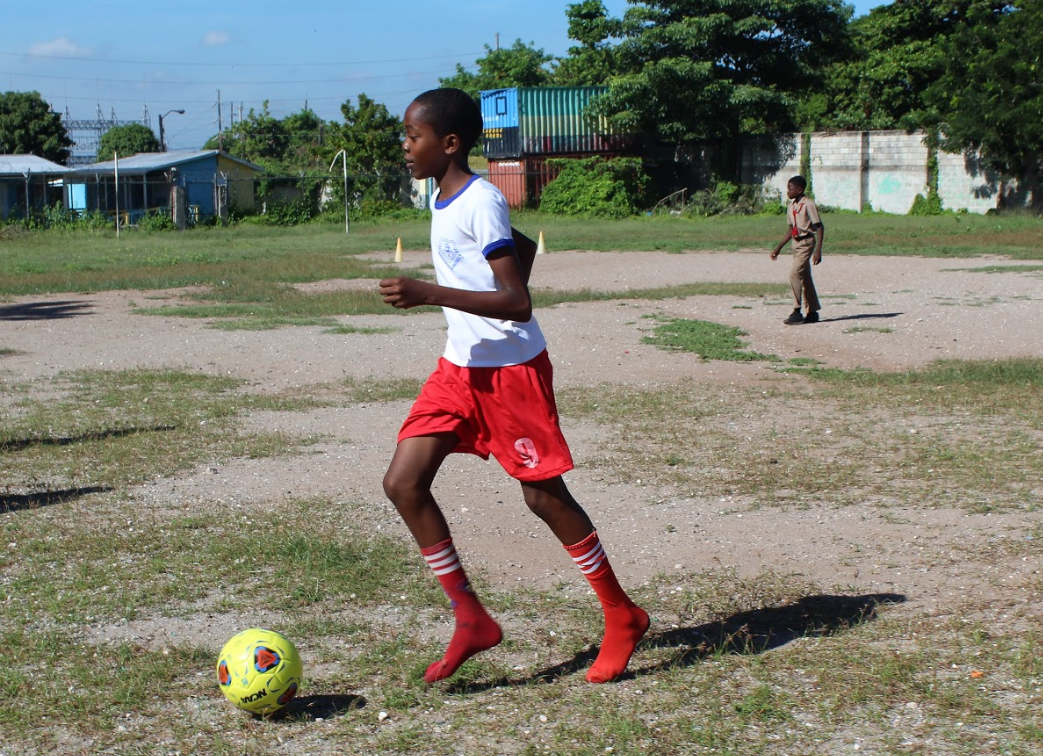 The objective of the activity was to train the school in the use of the Soccer Plus methodology, aimed at children and young people from vulnerable environments to learn tolerance, respect, coexistence and resilience, with the purpose of applying it in their family and community environment. During the meeting, sports materials and implements were donated to this school, such as T-shirts and soccer balls. 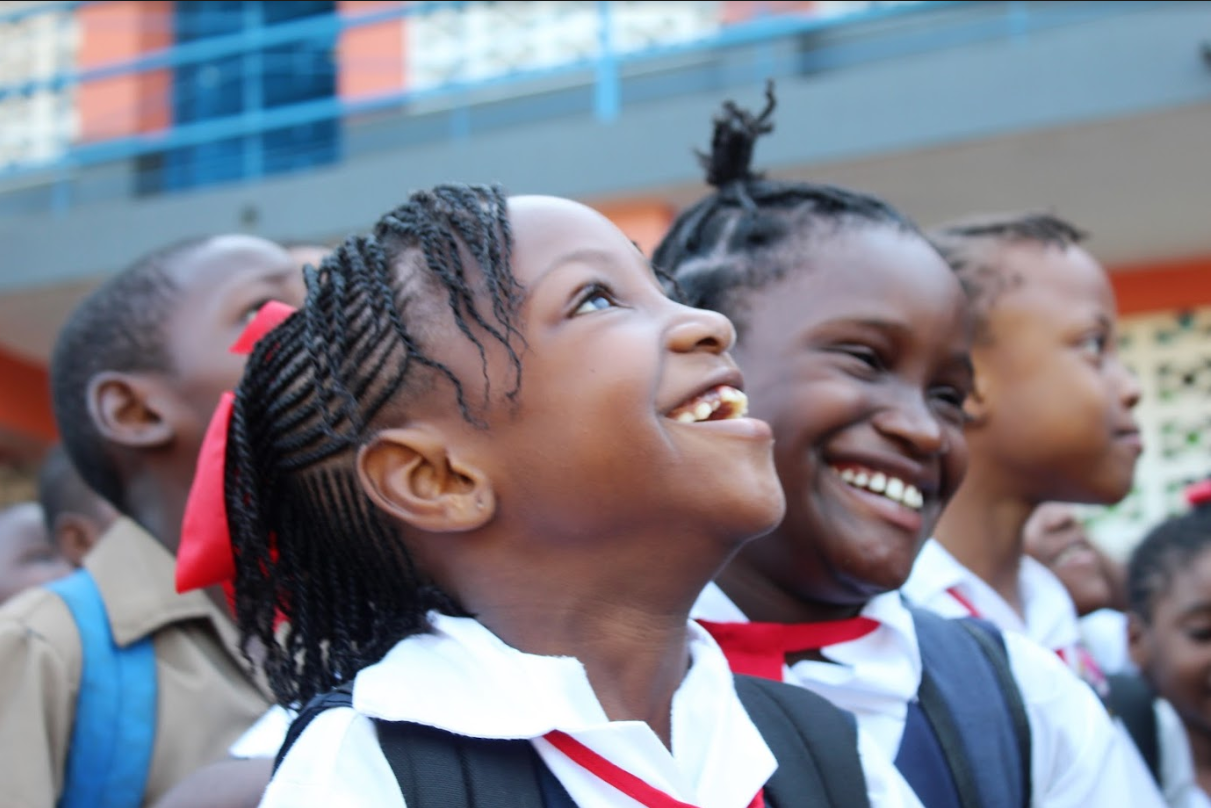 The Ambassador of Chile in Jamaica, Francisco Javier Bernales, referred to this initiative, highlighting "the positive reception it had in the Jamaican government and in the school community of Cockburn Gardens, the program presented by the NGO Fútbol Más. The essence of this initiative was to give a social face to the implementation of the Chile-Jamaica Sports Agreement and at the same time make visible to the population what our country can do on the island". 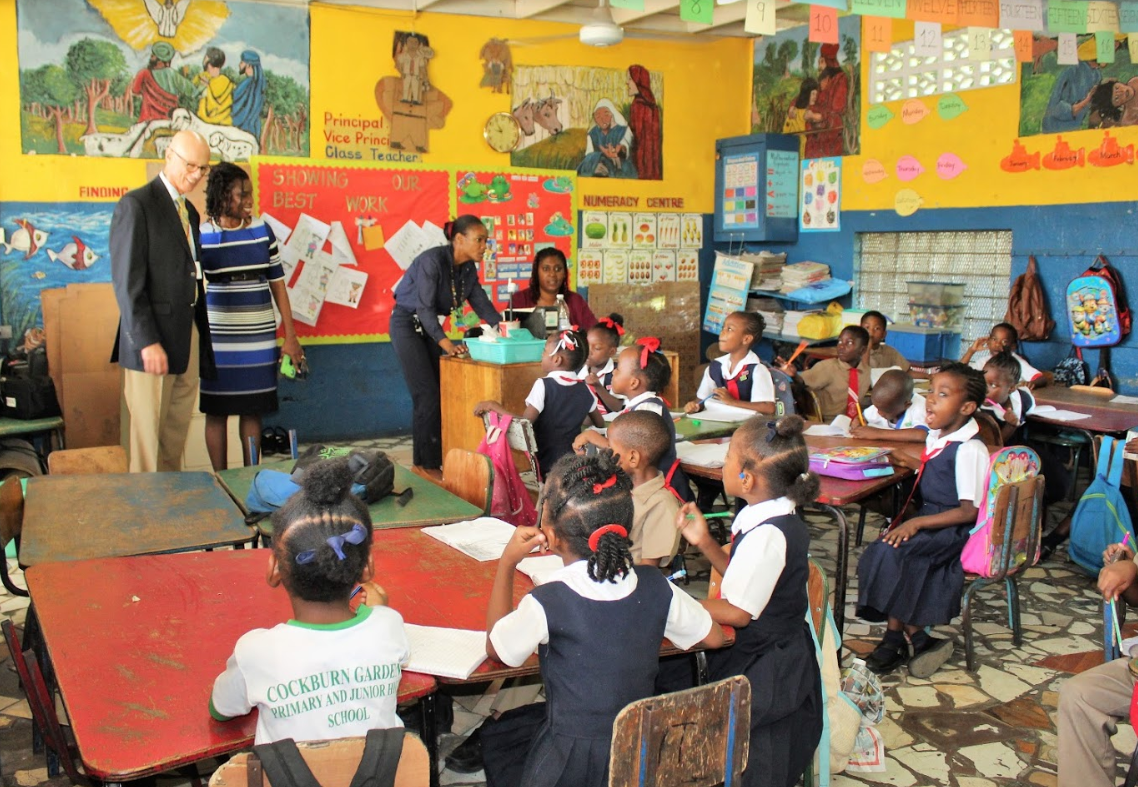