Chile and Argentina create commission for border facilitation and infrastructure

In compliance with the provisions of the Joint Presidential Statement issued during President Sebastián Piñera's Official Visit to Argentina, last April, the Ministries of Foreign Affairs of Chile and Argentina signed today the constitution of the Binational Interministerial Commission for the Follow-up of the commitments assumed by both countries in the area of border facilitation and infrastructure, meeting for the first time with this mechanism.

The signing of the agreement was carried out by the Secretary General for Foreign Policy of Chile, Ambassador Patricio Torres, and the Under-Secretary for American Affairs of Argentina, Ambassador Leopoldo Sahores. 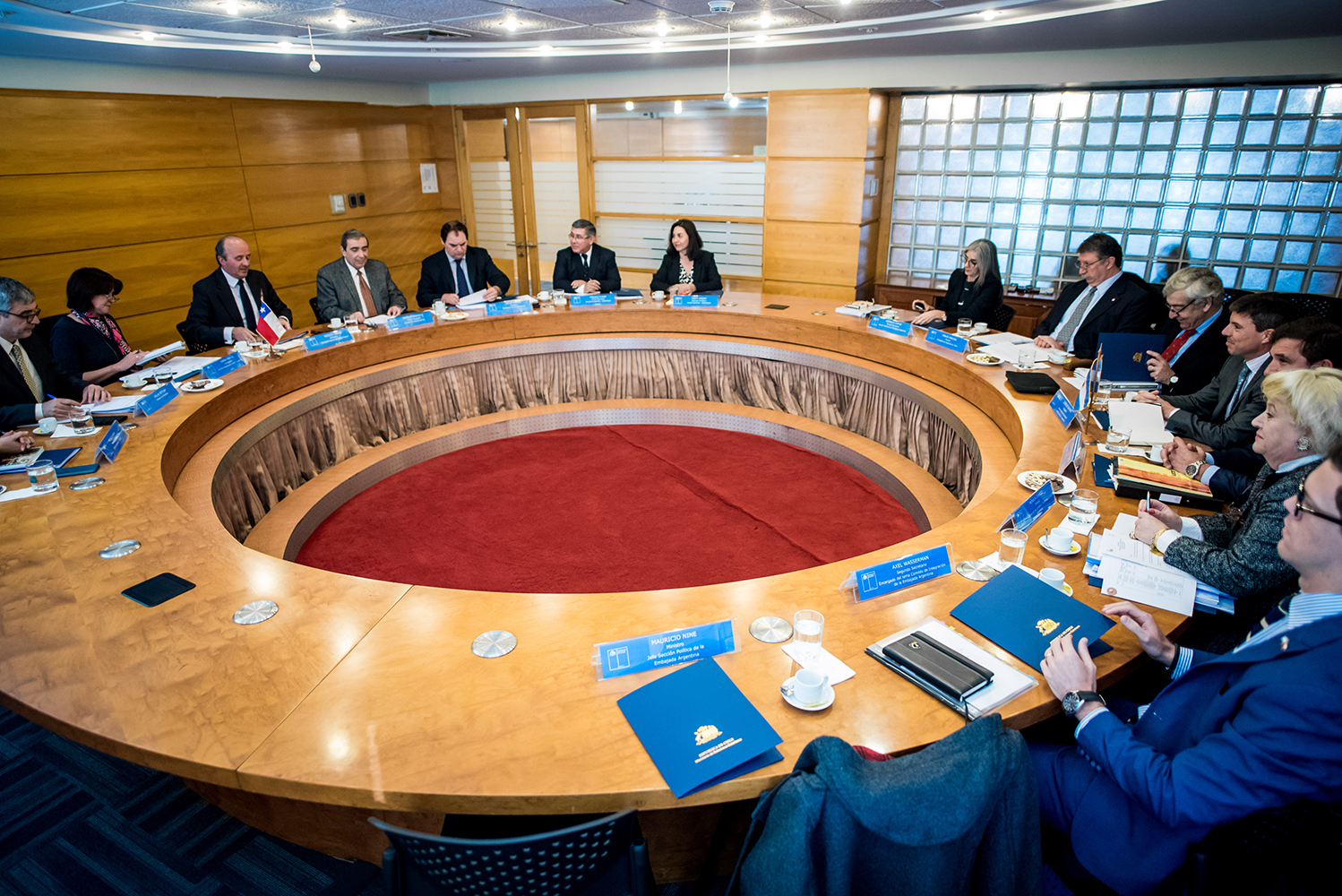