The Minister of Foreign Affairs, Roberto Ampuero, participated today in a special working session of the Foreign Affairs Committee of the Chamber of Deputies, led by the President of the entity, Vlado Mirosevic. 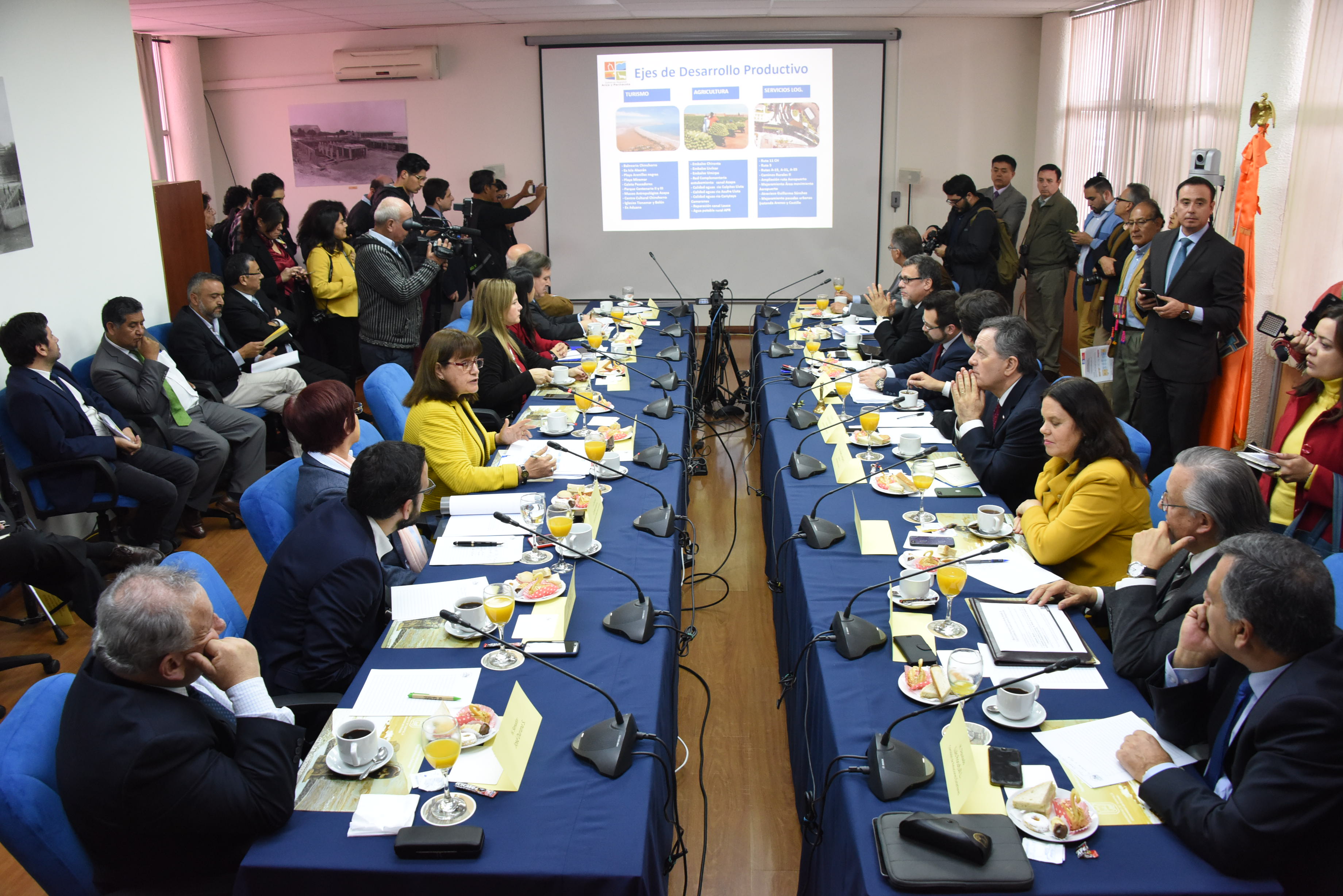 The objective of the meeting was to address issues of interest to the region, with special emphasis on the importance of foreign policy for the development of extreme areas. The Minister described the meeting as "a great session" and explained that the issues were dealt with "from a very broad, cross-cutting point of view, with a great deal of unity, and also seeing what the main issues are, we looked at them seriously and also looked for alternatives and solutions".

After this meeting, Foreign Minister Roberto Ampuero met with women entrepreneurs in the area, particularly with the owners of the production company Mimbre, who receive support from ProChile, which has allowed them to carry out various trade missions to England, the United States and Uruguay, in addition to participating in Enexpro 2017. 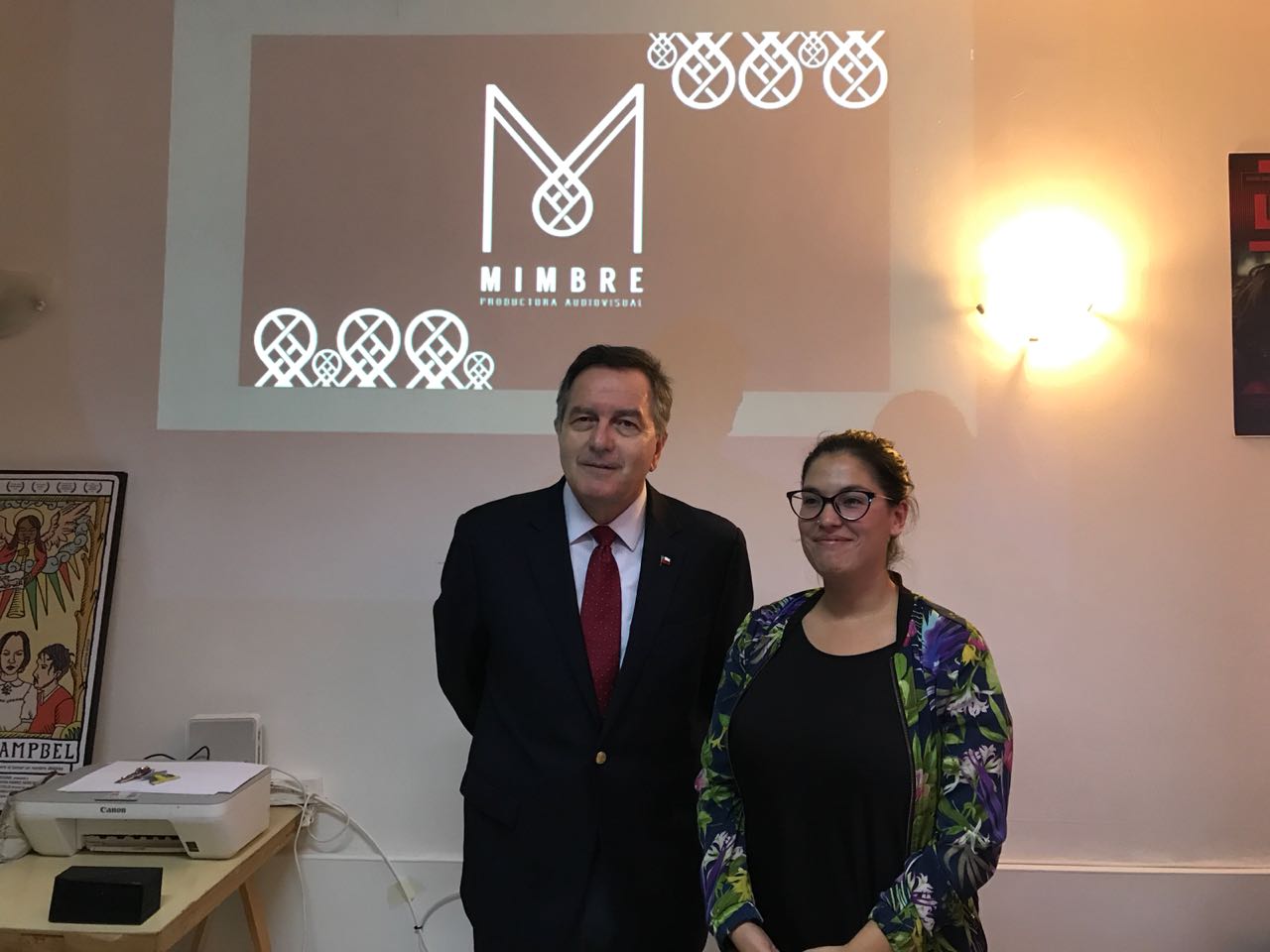 This is the second trip to the Arica and Parinacota Region by the Minister in less than a month. On June the 20th and 21st he made a trip to the villages of the interior of the region, specifically in Putre, Socoroma and Visviri, where he met with local entrepreneurs, who have been helped by the Foreign Ministry, and learned about the testimony and concerns of the inhabitants of these areas. 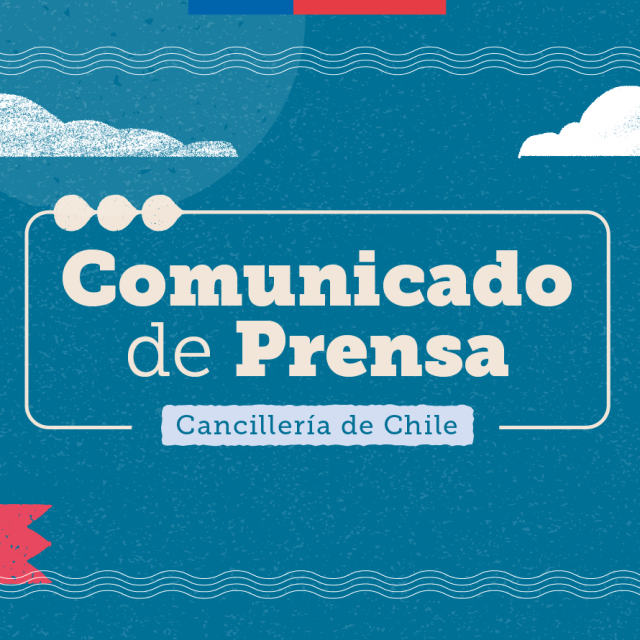