The Secretary General of Foreign Policy, Ambassador Patricio Torres, headed today in Santiago the I Meeting of Political Consultations with Mongolia. The delegation of the Asian country was headed by the Secretary of State, Davaasuren Damdinsuren. 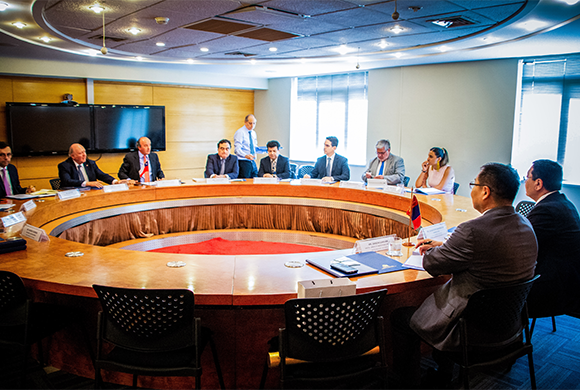 Officials from the Directorate General of International Economic Relations and the Ministry of Mining also participated in the meeting to discuss sectoral cooperation, together with a review of the regional situation and the status of bilateral relations.