Minister (s) highlighted the new tax agreement between Chile and the United Arab Emirates, which will strengthen cooperation, investment and trade between the two countries

This morning the Government of Chile signed an agreement with the United Arab Emirates (UAE) to eliminate double taxation on income, which also seeks to combat tax evasion and avoidance.

The agreement, which was signed by Finance Minister Ignacio Briones and the Ambassador of the United Arab Emirates, Abdelrazaq Hadi, will also contribute to making investments from the UAE to Chile more attractive, especially Foreign Direct Investment (FDI). 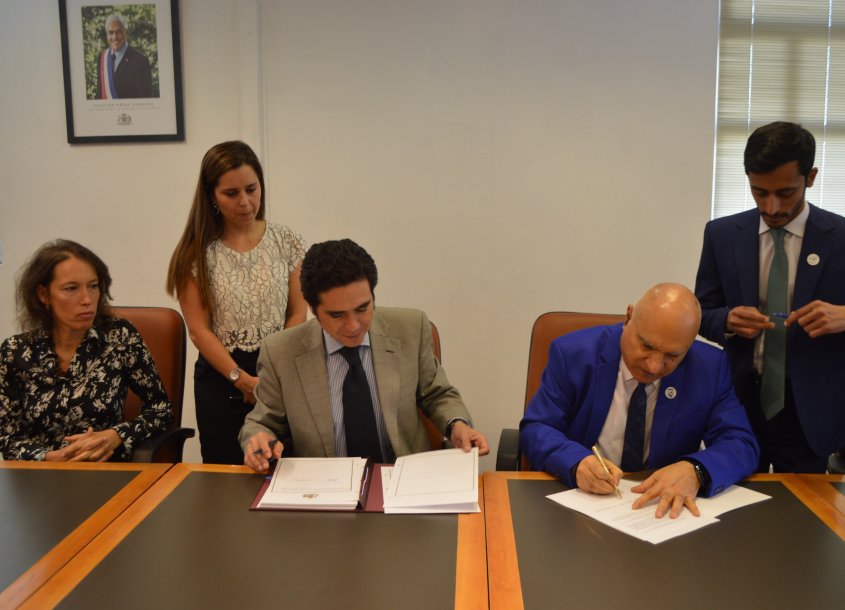 In this manner, both countries hope to continue promoting the development of their economic relationship and to strengthen their cooperation in tax matters, highlighting that the UAE is a member of the Gulf Cooperation Council (GCC), a strategic market at the regional and global level due to its economic, political and energy relevance.

The Minister of Foreign Affairs (s), Carolina Valdivia, welcomed the agreement stating that it "allows us to continue expanding both the export borders and our political relationship and we are open to see what other areas we can continue deepening in the Gulf area". 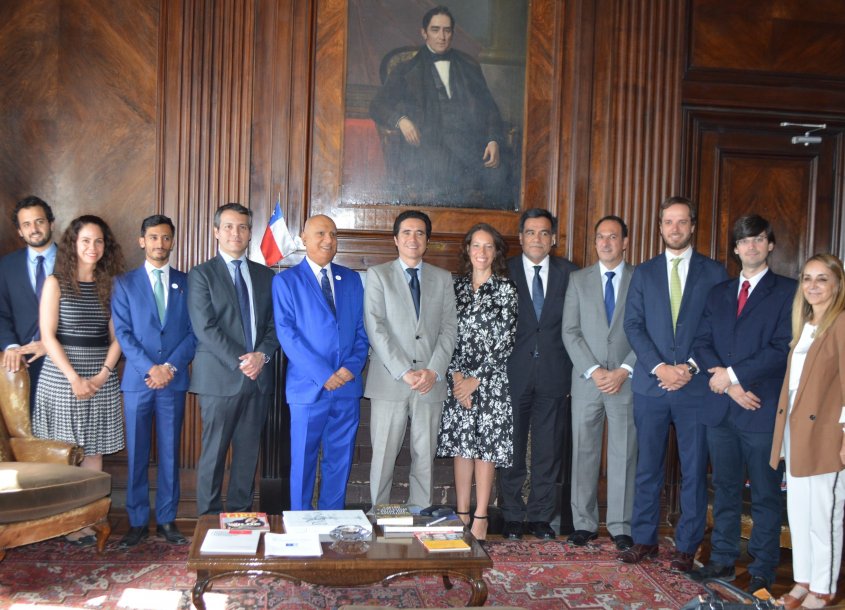 In addition to the Minister of Foreign Affairs (s), Carolina Valdivia, the Undersecretary of International Economic Relations, Rodrigo Yáñez, the Director of the Internal Revenue Service, Fernando Barraza, and the Director of Africa and the Middle East, Ambassador María Pía Busta, among other authorities, were present for the occasion.