Along with the Minister, the Chilean delegation included the director of ProChile, Jorge O'Ryan; Ambassador Jorge Daccarett; the president of the Exporters Association, Asoex, Ronald Bown, and the Chilean commissioner for Expo Dubai 2020, Álvaro Saieh.

An increase in economic exchange to generate synergies between the United Arab Emirates and Chile and expand cooperation in various areas, was one of the objectives of Foreign Minister Teodoro Ribera's tour, which ended Monday afternoon with a meeting with Lieutenant General Sheikh Saif bin Zayed Al Nahyan, Deputy Prime Minister of the Arab nation in Abu Dhabi.

"The Arab Emirates and Chile have similar characteristics as nations that are open to the world and have a great platform of trade agreements that have transformed them into doors for the entry and exit of goods and services to the world from the Middle East and South America, respectively," said Chilean Foreign Minister Teodoro Ribera, putting into perspective the importance of the two-day tour in Dubai and Abu Dhabi. 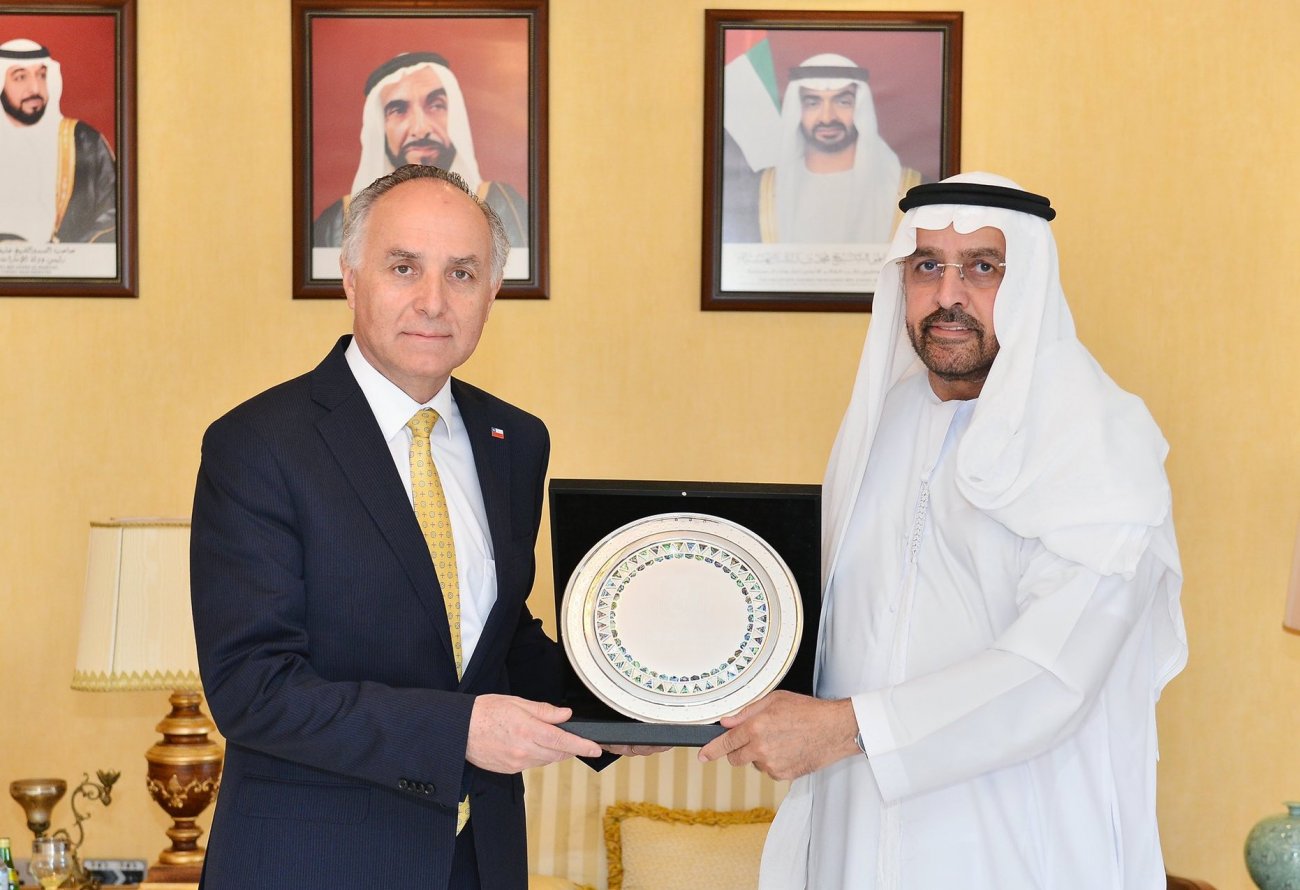 "We present the Deputy Prime Minister with our appreciation, which goes far beyond economic achievements. The Arab Emirates is a nation that, just 49 years after its foundation, emerged from the desert as a developed country and today is a true beacon for the region in promoting tolerance as a multi-cultural society that embraces multiple nationalities and faiths, and is making significant progress in the area of women's rights. All of this makes us leave this tour with the conviction that we have a great partner in this country with which Chile can establish a much closer relationship, despite the distance that separates us," said Ribera, who was accompanied on the tour by the director of ProChile, Jorge O'Ryan; Ambassador Jorge Daccarett; the president of the Exporters Association, Asoex, Ronald Bown, and the Chilean commissioner for Expo Dubai 2020, Álvaro Saieh. 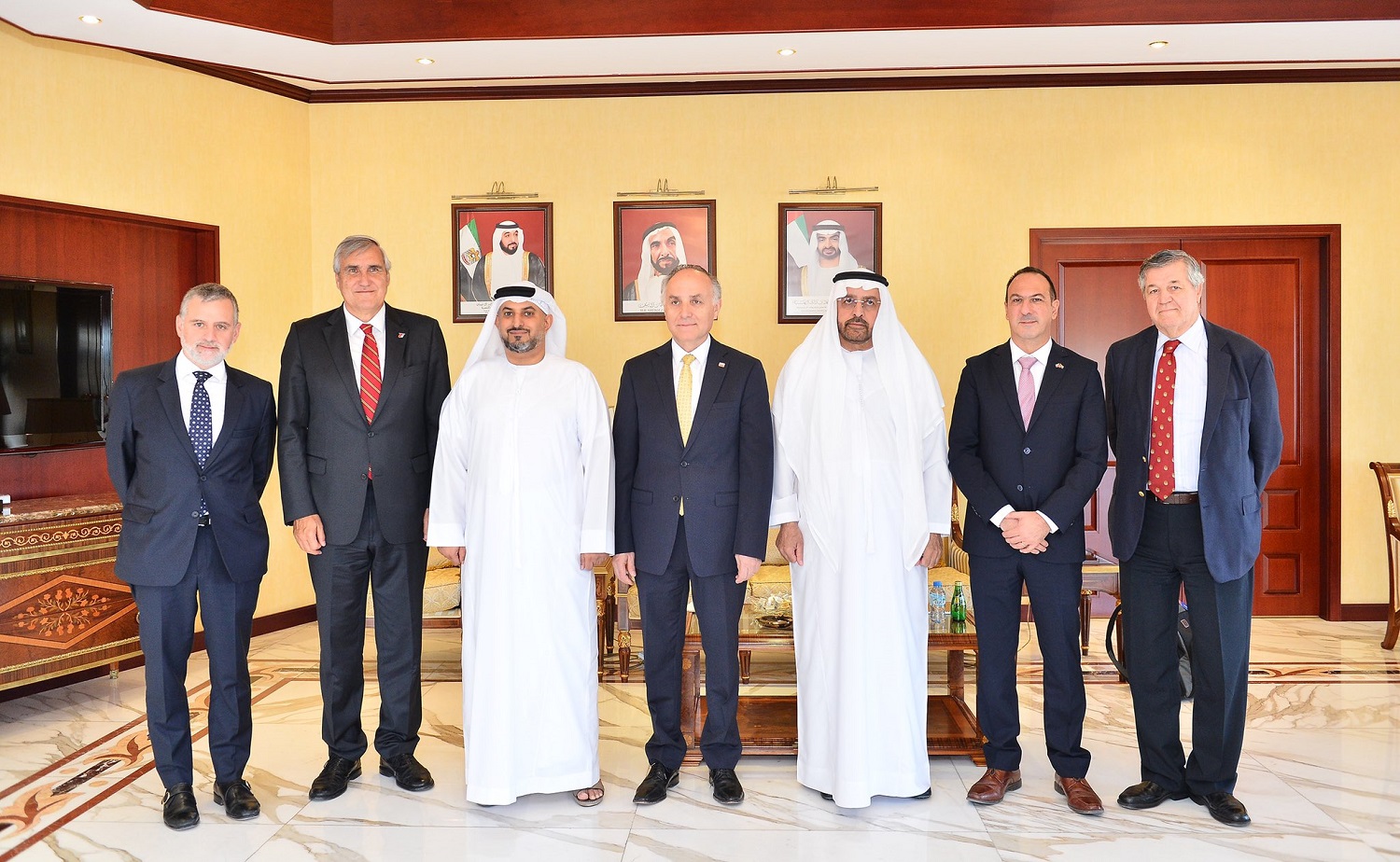 "We are interested in increasing our exports and reaching more markets through the Arab Emirates. We have also invited them to invest in our country in the development of renewable energy, efficient water use through recycling and desalination, infrastructure and innovation. To this end, we have invited them to come to Chile and, likewise, we will ensure that our pavilion at the Expo Dubai is the best showcase the country can have to move forward with the challenge of growing to improve the quality of life of all Chileans, because there is no other way," concluded the Chancellor.